Finding Neemo: Jeanette Epps is off to Space 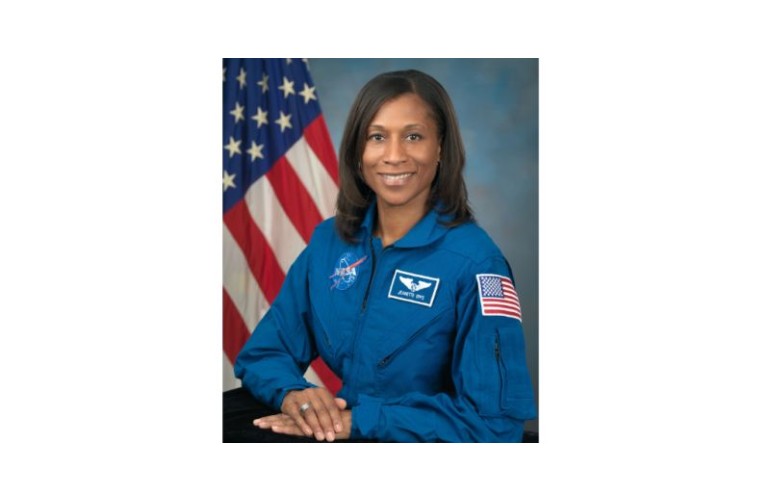 While waiting for a mission assignment, Dr. Epps served as a representative to the Generic Joint Operation Panel working on crew efficiency on the space station and served as a Crew Support Astronaut for two expeditions, and in mission control.

Before she became an Astronaut

After graduating from Thomas J. Corcoran High School, Syracuse, New York in 1988, she earned a bachelor’s degree in physics at LeMoyne College in 1992. Two years later, she earned a Master of Science and then a Doctorate of Philosophy in Aerospace Engineering from the University of Maryland in 2000.

She did post-graduate research at Ford Motor Company’s Scientific Research Laboratory and completed proof‐of‐concept work on magnetostrictive actuators to reduce vibrations that enter a vehicle via the suspension control arms, which resulted in a provisional patent. Also at Ford, Dr. Epps participated in research involving automobile collision location detection and countermeasure systems, which resulted in the granting of a U.S. Patent.

In 2002, Dr. Epps joined the Central Intelligence Agency (CIA) where she spent more than 7 years working as a Technical Intelligence Officer. She received multiple performance rewards for her work at the CIA. Currently, she serves in the ISS Operations Branch working in support of space station crews.