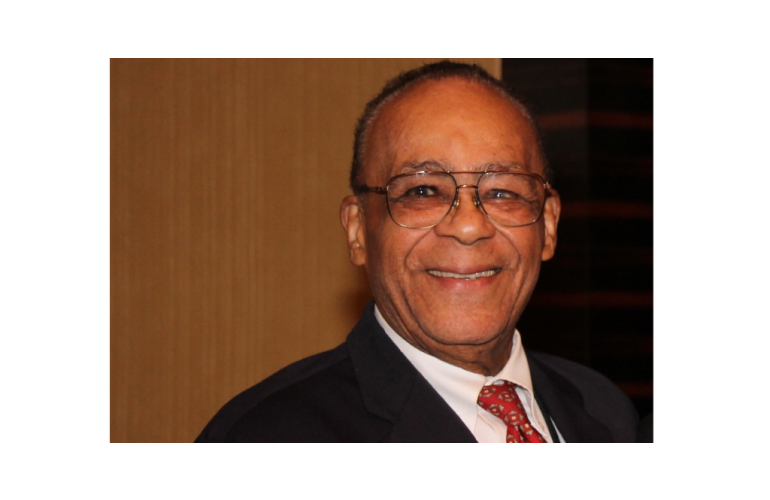 Dr. Slaughter’s research focuses on higher education leadership, diversity and inclusion, persons from populations underrepresented and underserved in science, technology, engineering, and math (STEM) fields, as well as affordability and access in education.

Dr. Slaughter’s leadership and influence have impacted efforts, such as the American Society for Engineering Education Deans Diversity Pledge, spearheaded by USC Viterbi, in which nearly 250 engineering deans have pledged to take specific concrete actions to broaden the participation of, and outcomes for, demographic populations underrepresented in engineering and STEM fields.

In 1980, Dr. Slaughter was appointed by President Jimmy Carter to become director of the National Science Foundation (NSF). During his tenure, he implemented policies that supported the establishment of programs designed to expand science and engineering education and research efforts at Historically Black Colleges and Universities (HBCUs).

As Chancellor of the University of Maryland, College Park, Dr. Slaughter led an effort to increase the number of students from racial/ethnic demographic populations that are underrepresented in science and engineering, which resulted in significant increases in enrollment in STEM. As Occidental College President, Dr. Slaughter used his position to considerably increase the representation of minorities in both the student population and among faculty and staff.

These distinctions include the Black Engineer of the Year Award (1987) from Career Communications Group (CCG), publisher of US Black Engineer magazine, and host of the  BEYA STEM Conference.

In 1982, Dr. Slaughter was elected a member of the National Academy of Engineering (NAE). He is a recipient of the Martin Luther King Jr. Award (1997), the Reginald Wilson Award from the American Council on Education (2003), and, the NAE Arthur M. Bueche Award (2004) among many others.

He is the founding editor of the international journal, Computers and Electrical Engineering, a Fellow of the American Academy of Arts and Sciences, the American Association for the Advancement of Science, the Institute of Electrical and Electronic Engineers, and the Tau Beta Pi Honorary Engineering Society.

Dr. Slaughter has received 31 honorary degrees, including from USC. In 2015, the White House recognized his exceptional mentoring with the Presidential Award for Excellence in Science, Mathematics, and Engineering Mentoring (PAESMEM). He also received the USC Provost Mentoring Award in 2016 and the USC Presidential Medallion – the university’s highest distinction – in 2019.