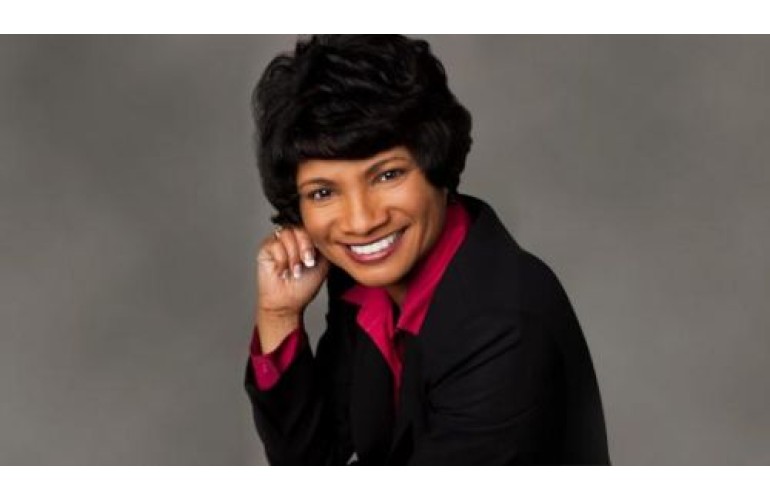 After 19 years of shaping Intel’s workplace diversity culture, Chief Diversity Officer Rosalind (Roz) Hudnell has been asked to expand her scope of responsibility and tackle a new challenge.

According to a message from Richard Taylor on New Leadership in Diversity and Global Corporate Social Responsibility, Rosalind (Roz) Hudnell, the 2002 Black Engineer of the Year for Corporate Promotion of Education winner, will become Vice President, Corporate Affairs, and also President of the Intel Foundation.

In these new roles, Hudnell will direct Intel’s corporate social responsibility, education and philanthropy strategies and external partnerships to better align with our changing business and maximize our global impact in these key areas. Importantly, she will remain a part of the Intel Executive Leadership Committee that oversees the progress made toward our commitments in Diversity & Inclusion, Taylor said in his statement.

“Roz’s new and expanded leadership role provides us with an opportunity to identify new talent to lead our Diversity team,” he said.

Hudnell and Danielle Brown, who will step into the position of Chief Diversity Officer, leading the company’s execution of our 2020 Diversity & Inclusion goals announced by CEO Brian Krzanich in early 2015, will collaborate on programs which bolster opportunities for young innovators, investing in programs and partners which expand opportunities for U.S. students, especially in the fields of computer science and engineering.

“Growing the pipeline of diverse, technically-trained talent is an issue that not only impacts Intel but the entire technology industry in our quest to achieve better employee representation of females and under-represented minorities, Taylor explained.

Rosalind Hudnell knows the numbers. As a vice president of the Sacramento Urban League, she spent years working with State of Black America reports, poring over U.S. Commerce Department “Digital Divide” reports, and writing grants to do something about the dire predictions contained therein.

She also knew something else: What it looks like when you give a child hope. The Urban League had begun an aggressive program to close the Digital Divide by opening family technology centers all across America, and Hudnell had seen firsthand the results: New growth in education and career opportunities for inner-city youth and new confidence in the possibilities for a better future.

Hudnell, who had worked 15 years in public affairs for cable television and publishing companies, had another advantage: plenty of experience in Corporate America. She knew where the resources were to tackle some of the problems she had seen at the Urban League. So, when Intel tagged her for its Folsom, Calif., office, she knew just what to do.

Richard H. Draper, corporate director of public affairs, got a solid demonstration of Hudnell’s savvy four years ago when both represented Intel at a meeting with community advocates seeking to improve minority opportunities in high-tech.

“Roz spoke from experience and from conviction…around the right things to do. She could have played up to me at the expense of a fair outcome, or tried to impress the advocacy group with criticisms of corporate behavior. Instead, she was an honest broker, helping to clarify the real issues and to move the parties to positive next steps.”

One big step was the creation of the Intel Computer Clubhouse Network. The Boston Museum of Science, in cooperation with the MIT Media Lab, had come up with the Computer Clubhouse idea already and had pioneered innovative ways to engage inner-city youths and their families in new learning opportunities. Now Hudnell convinced her superiors not just to replicate that initiative but to take it over and make it a national drive.

First, in Boston, Intel linked up with the Museum of Science to develop a new kind of after-school learning model, providing a safe, creative environment in which youths from underserved communities work closely with volunteer adult mentors to explore their own ideas and develop skills that can become marketable. In San Jose, Intel and its corporate partners Adobe Systems, Macromedia, Inc., Hewlett-Packard, and Autodesk announced a five-year, $30-million plan to develop Computer Clubhouses in 100 locations in the U.S. and across the world.

That’s putting your money where your mouth is. Today, some 34 Clubhouses have opened in cities across the U.S. as well as Israel, China, India, the Philippines, and Ireland, and others are on the way.

The Congressional Black Caucus has recognized the Computer Clubhouse Network initiative as an innovative approach to reaching underserved youth, and Intel itself gave Hudnell and her team its highest recognition: the Intel Achievement Award, with citation by CEO Craig Barrett.