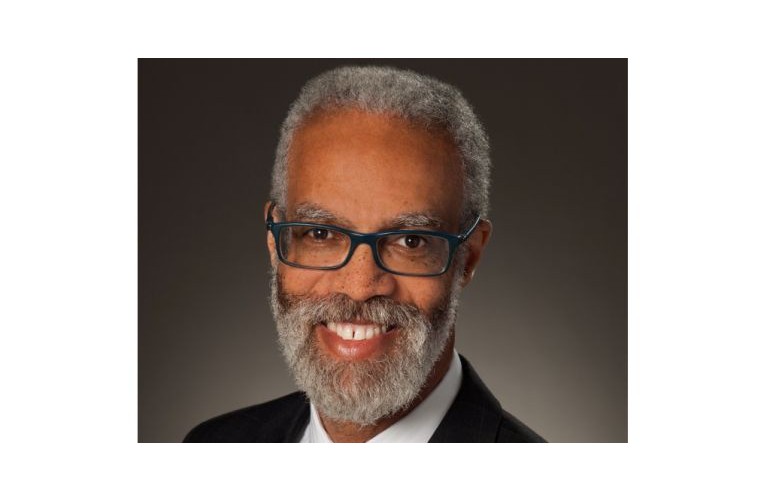 For Jeffery Tate, it seems like only yesterday when he graduated from Michigan State University.

Born in Detroit in 1958 to a single mother – who he calls “the most influential guiding influence” in his life – Tate is still having fun with his interest in microwave engineering developed somewhere in his youth.

“I had no way of knowing that my research in this area would form a central part of my industrial work that would later support efforts to create new national research infrastructure in the field,” he said.

The results of his work in the early 1990s have been used by researchers around the world to stimulate investigations in microwave interaction structures.

Other results have been published in Institute of Electrical and Electronics Engineers (IEEE) peer-reviewed journals.

Earlier in his career, Tate’s work at Cornell and the University of Maryland caught the attention of a NASA principal investigator, which opened doors to Florida A&M University and the NASA Jet Propulsion Laboratory in the Time and Frequency Standards Group.

Later, Dr. Tate also worked at Hughes Space Communications, and, Boeing, where he was involved in the development of hardware for more than 40 commercial satellite programs in the 1990s to 2000s.

In the mid-2000s, he made a switch to Raytheon Space and Airborne Systems as a systems engineer on various government programs.

He has also made a significant impact on the space vehicle industry through his involvement with the Mission Assurance Improvement Workshop. Between 2012 and 2015, he worked with industry and government on fixing orbit breakdown failures. His expertise means he gets calls during the weekends and all hours of the night since many of his products are in service around the clock.

With the pending retirement of a number of senior professionals in the field, Tate is counted on more than ever in the area of high power RF systems while mentoring new engineering leaders.

As a member of IEEE, the American Physical Society, AAAS, and Association for Computing Machinery, he is keen to share his continuing interest in science and promotion and progression in scientific careers with students in the pipeline.

Know him from Plasma Lab, University of Maryland, College Park.
Tell him Dottie B. and Gregory N. all say hi!.

Please forward my email address to him. mnaiman4@gmail.com

Thanks for reading, Mr. Naiman. Unfortunately, we lost contact with Dr. Tate after 2016. But we found his page on LinkedIn: https://www.linkedin.com/in/jeff-tate-02183930/