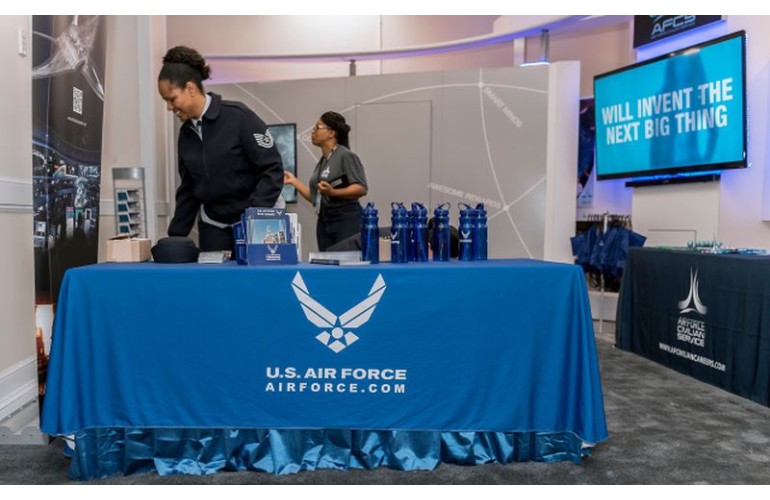 As the world moves closer to fast-food drone delivery service, the FAA plans to raise awareness of how unmanned aircraft systems (UAS) should fly during Drone Safety Awareness Week at the UAS Symposium in Baltimore, MD this week. But for Walter R. Price, safety is just part of the job.

Inspired by NASA’s Apollo Program,  which resulted in American astronauts’ making a total of 11 spaceflights and walking on the moon, Price went on to graduate from North Carolina State University with a bachelor’s degree in aerospace engineering and was commissioned into the Air Force as Second Lieutenant. He attended undergraduate navigator training at Mather Air Force Base, CA. From there, he started Combat Crew training for the KC-135 in the Strategic Air Command. He also earned a master’s degree in aerospace management from Embry-Riddle.

“My switch into the technical world started as a research navigator on NC-135s in the 4950th Test Wing at Wright Patterson Air Force Base, working several strategic defense initiative projects,” he told US Black Engineer magazine.

After a string of successful military projects, Price now serves as a  senior civilian engineer at the Air Force Research Laboratory. He’s got a raft of professional achievements in optical diagnostics as a scramjet program manager and as a battlefield Airman operations program manager. He’s also an advisor to the high-speed demonstration manager at the Defense Advanced Research Projects Agency (or  DARPA), which dates to the launch of Sputnik in 1957.

What’s next for this BEYA Career Achievement winner? “I hope to continue to advance technologies from Powerpoint (presentation) to flight,” he said.

One tool that helps him do that is DroidEFB, an aviation navigation and flight planning app used by aviation and professional pilots.

“When I was first flying in the early 1980s, both for the military and privately, planning a mission was a 4-hour process with paper everywhere,” Price recalls. “In the end, the paper made for a very congestive flight deck. DroidEFB puts all that planning and paperwork in the palm of my hand, with moving displays for situational awareness,” he explained. The Electronic Flight Bag (EFB) for Android comes with built-in safety for a mobile platform.

Price is also a member of the Aircraft Owners and Pilots Association, a “one-stop shop for general aviation,” he says. But when he’s not flying or planning flights in his busy schedule, he looks for something to do with his family. In a dash of serendipity, it seems all the planets have lined up for the Price family.

“We took up string lessons, 17 years ago,” he said. “Today, we play in the church orchestra and various ensembles together.”

Price grew up 70 miles from his wife. When they met more than 35 years ago, the couple discovered they were born in the same hospital and delivered by the same doctor.