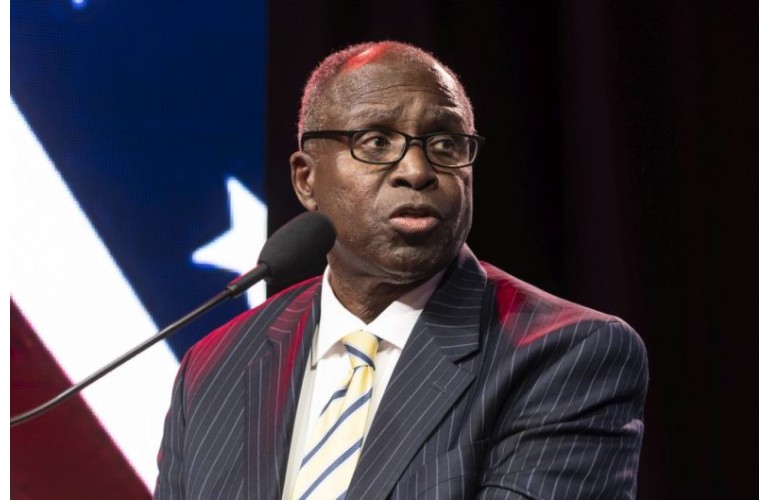 Tune in to the Larry Young Morning show on WOLB on Friday at 9:30 am to listen to General Johnnie Wilson talk about BEYA and STEM. Gen. Wilson is a founding father of the BEYA Stars and Stripes, an integral part of the annual BEYA STEM Conference.

The general was born in Baton Rouge, Louisiana, but was raised in Lorain, Ohio. He entered the Army in 1961 as an enlisted soldier, attaining the rank of staff sergeant before attending Officer Candidate School (OCS). On completion of OCS in 1967, he was commissioned a second lieutenant in the Ordnance Corps. General Wilson’s awards and decorations include the Army Distinguished Service Medal (with Oak Leaf Cluster). He retired from the U.S. Army in 1999.