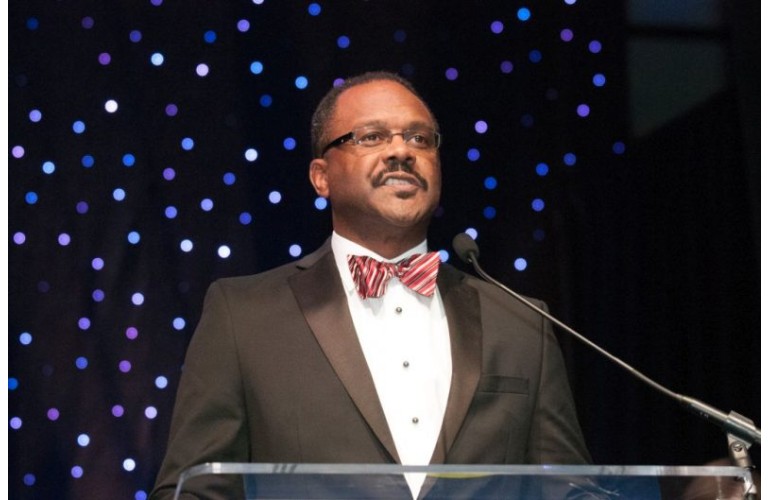 Gerald Johnson was vice president for manufacturing at General Motors (GM) when he won an award at the Black Engineer of the Year Awards (BEYA) STEM Conference in 2014.

In his acceptance speech at the BEYA gala, Johnson stressed hard work, family, faith, and community as he received the award for Career Achievement.

The first African-American to lead manufacturing at the North America regional level, Johnson was presented with the BEYA by GM CEO Mary Barra.

GM’s support of the BEYA STEM Conference dates back to 1988.

Johnson started his GM career as a co-op and took on increasing responsibility in manufacturing roles along the way.

In 2018, the SAE International honored Johnson with a “Medal of Quality” recognizing the mobility profession’s benefits to society through quality in engineering.

Johnson has mentored more than 60 employees.

Outside of the organization, he has contributed to the development of a GM master’s degree program at his alma mater, Kettering University.  Also, he has served in the Boy Scouts Leadership Council and has been a tutor in the Detroit Public School system.