Get to Know what the Army can do for You 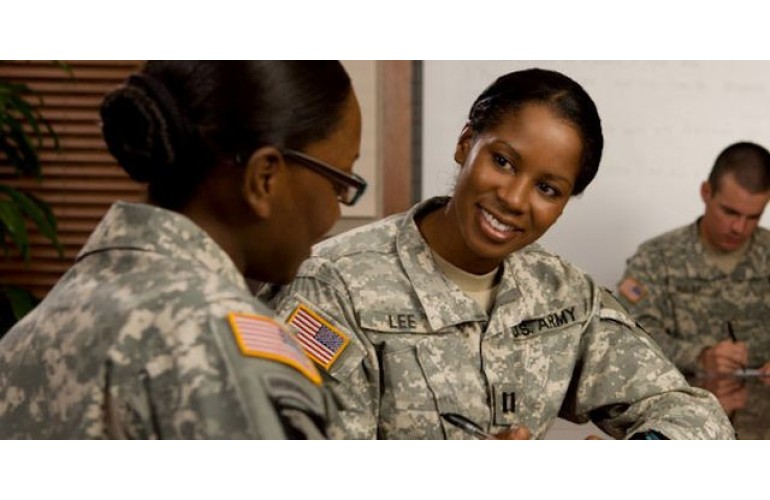 To mark the Army’s 243rd birthday on June 14, Lt. Col. Eric M. Saulsbury, commander of the U.S. Army Recruiting Battalion in Baton Rouge, put out a call to action.

Writing in a guest column for The Advocate Baton Rouge newspaper, he challenged community leaders, educators and parents to learn more about the Army.

“To have the best soldiers serving our nation as engineers, logisticians, nurses, human resources specialists and so much more, our Army needs your support to educate and encourage youth to learn about military service and consider it as a career option,” Saulsbury wrote.

Saulsbury said as commander of the Army Recruiting Battalion in Baton Rouge, he sees “amazing young people wanting to dedicate time in service to our nation.”

Sadly, he noted how societal issues impact the ability of so many to serve. Mental and physical health problems, drugs, law violations and aptitude, and public perception are some of the major barriers, Saulsbury noted in the column.

He also said more then half of young people in America don’t know the Army will pay for their education and offers housing allowances, health care, retirement, family support and many other benefits well beyond what normally is found in the private sector.

Saulbury recognized that the Army isn’t for everyone, but he urges young people to make an informed decision about their future.

“They deserve to understand every path — work, technical education, community colleges, universities, and yes, the military, too — so they can find the one that best suits their future goals.”

I’m a retired Army Officer since1981 and the problems with recruiting just keep getting worse because of the yes men and women who are leading all the services! Multiple combat tours…..death looking recruits in the face! VA abandoned Vietnam Agent Orange Vets and newly discharged Vets are basically all told they’re crazy from PTSD! I honestly cannot recommend serving in the Armed Forces to anyone!