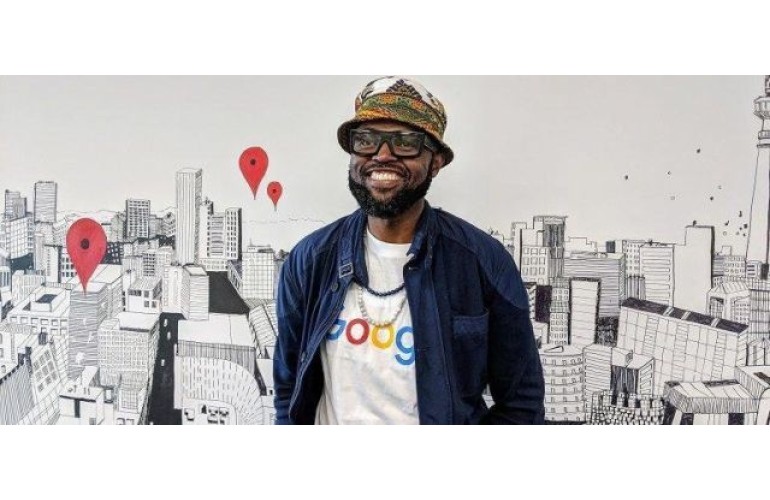 Google has appointed Mzamo Masito as its chief marketing officer for East, Central, and Western Africa.

Masito will be based in Google’s office in Johannesburg, the largest city in Africa, and work to capitalize on Google’s successes in a diverse and widespread region made up of 46 out of Africa’s 54 countries.

A Population Reference Bureau report predicts the region will record the world’s largest population growth, from 1.1 billion to 2.4 billion, between now and 2050.

The focus of Masito’s team will be to increase access to the internet, enhance locally relevant products and content, and help people take advantage of the opportunities offered by the internet.

Masito has an MBA from the Gordon Institute of Business Science. He lectures at the AAA School of Advertising and serves on the GIBS advisory board.