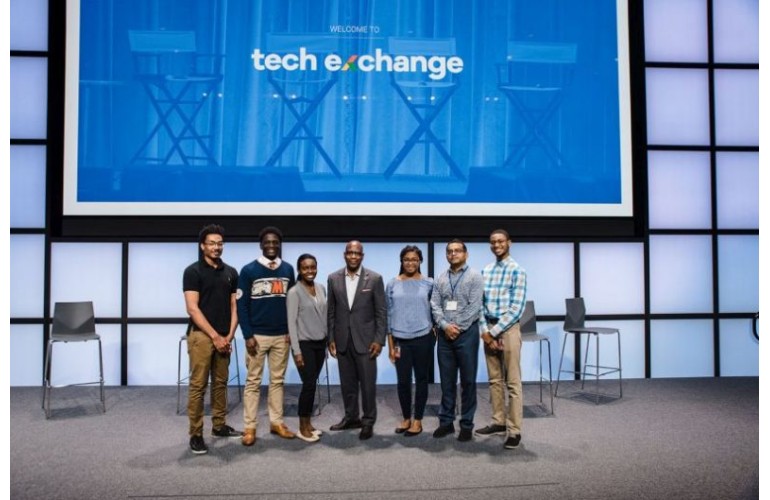 Beginning this fall, rising juniors and faculty members from Historically Black Colleges and Universities (HBCUs) and Hispanic-serving Institutions (HSIs) will take part in the Google Tech Exchange Program for the 2018/19 year.

“Tech Exchange builds on the success of a 2017 pilot program between Google and Howard University, during which 26 students completed a three-month computer science education program,” wrote Danielle Brown, vice president of employee engagement and Google’s Chief Diversity & Inclusion Officer, in a blog post.

“I applaud the leadership at Google in recognizing the value that Morgan and other HBCUs and HSIs are bringing to the innovation and technology space,” said Morgan State University President David Wilson in a statement.

“Providing this opportunity for our students to participate in a program on the Google campus is sure to be a phenomenal experience,” Wilson said.

In addition to the five Morgan State students, Google welcomed sixty other rising juniors and five faculty members from eleven HBCUs and HSIs as a part of their new Tech Exchange program.