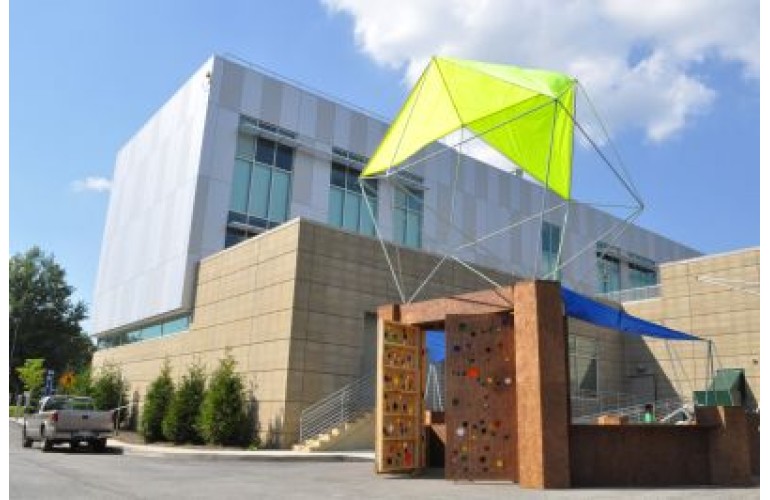 Andrew Ngure was accepted into the Harvard Graduate School of Design, and, Cornell University, which ranks number one for undergraduate programs and number two for graduate programs (tied with MIT), according to a  survey published in Architectural Record and titled “America’s Best Architecture and Design Schools.”

“I feel like a proud mama,” wrote Dr. Alabanza Akers in an e-mail.

This is what ‘growing the future’ looks like, said Dr. David Wilson, president of Morgan State University.

Morgan’s motto, “Growing the Future, Leading the World,” underlies the development of its strategic plan. The plan focuses on a core set of goals that over the next ten years will build a transformative educational environment enriched by diverse perspectives. This environment will ensure a supportive atmosphere that promotes student success, enhances Morgan’s status as a doctoral research university, and facilitates the University’s contribution to community development.

Morgan attracts students from all fifty states and numerous foreign countries. About 35% of all students enrolled at Morgan are from outside the State of Maryland. It is one of the leading institutions nationally in the number of applications received from African-American high school graduates. The largest sources of its enrollments outside of Maryland are New York, New Jersey, and Pennsylvania.

Students from Morgan’s School of Business have also been accepted into Big Ten Ph.D. programs.