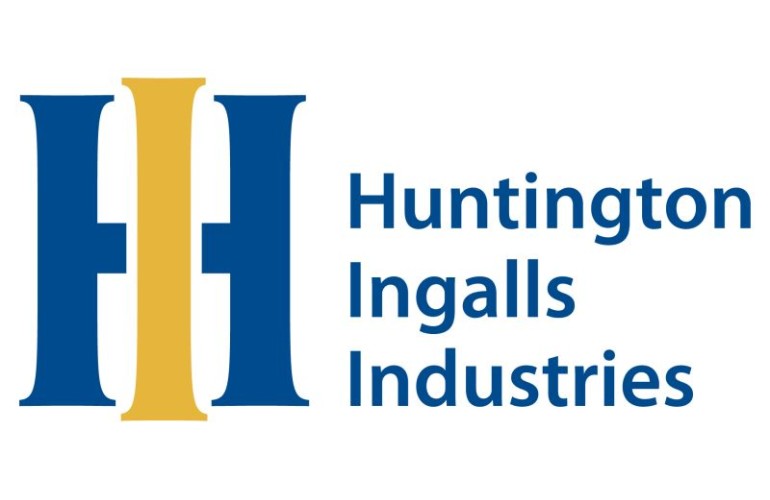 A computer system security analyst, he was recognized for his dedicated efforts to grow Virginia’s Hampton Roads area cybersecurity workforce.

“These efforts include representing (Newport News Shipbuilding) on the Hampton Roads Cybersecurity Education, Workforce, and Economic Development Alliance,” she said.

Huntington Ingalls Industries is America’s largest military shipbuilding company. For more than a century, HII’s Newport News and Ingalls shipbuilding divisions in Virginia and Mississippi have built more ships in more ship classes than any other U.S. naval shipbuilder.

“When not engaging the next generation, at Newport News Shipbuilding he leads efforts to develop cyber-secure voice communication networks for the nation’s newest class of aircraft carriers, added Linda Gooden, one of the many BEYA winners who were present to celebrate the accomplishments of awards named in their honor.

Braxton’s passion for education developed during his 20-year career in the U.S. Air Force. While in the military, he earned an associate’s degree, a bachelor’s degree, and a master’s degree. He also graduated from several Air Force leadership schools as his responsibilities for managing large-scale Air Force voice and data systems expanded.

“Growing up in Northwest  Baltimore, life seemed so peaceful,” Dr. Braxton said in his acceptance speech at the BEYA event.

“At a young age, I realized that life wasn’t easy at all. Mom explained that the best way I could help her was to be a leader.  She often told me, ‘Be a leader, not a follower.’ Mom’s teachings helped me become a true leader by learning from my mistakes, minimizing my faults, capitalizing on my strengths and continue working toward my dreams.”