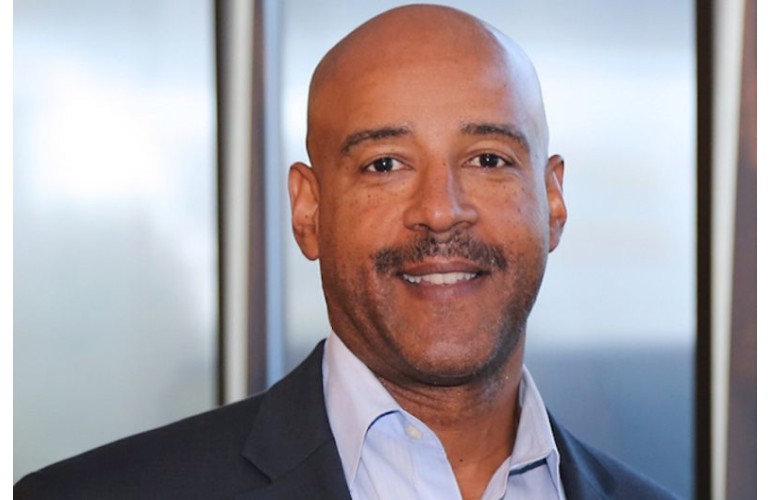 Reginald DesRoches is riding a wave of successes in his academic career, Five years ago, the renowned civil engineer joined Rice University’s School of Engineering. He followed the auspicious start with the promotion to vice provost two years later. On July 5, the fifth anniversary of his arrival on campus, he started his first day as Rice University’s president.

According to Rice News, the Board of Trustees officially announced in November 2021 that DesRoches, then Rice’s provost, had been chosen to succeed his predecessor David Leebron.

As Rice’s eighth president, DesRoches is the school’s first Black president and the first immigrant to hold the position. A full slate of formal investiture events for DesRoches will take place this fall.

Throughout his busy first day in the president’s chair, DesRoches told Rice News that he often thought back to the mentors and colleagues whose guidance helped propel him into his prestigious post.

Looking ahead, DesRoches highlighted the leadership traits he hopes to embody as he takes Rice to greater heights. “One of the things I think is important for leaders is being willing to make tough decisions,” he explained, “but also listening to the various groups that are a part of this community.”

“Ruth Simmons has always told me ‘Just be yourself. Whatever’s gotten you here clearly has worked, and make sure you don’t change what makes you, you.’ I’ll keep thinking about that as I move forward,” he said.

DesRoches specializes in the design of resilient infrastructure systems under extreme loads and the application of smart and adaptive materials. He served as the key technical leader in the United States’ response to the 2010 earthquake in Haiti.

He was at Berkeley when the San Francisco area was hit by a magnitude 6.9 earthquake in 1989, and he witnessed firsthand the structural damage in the Bay Area.

In 2002 he received the Presidential Early Career Award for Scientists and Engineers, the highest honor is given to scientists and engineers in the early stages of their careers. He became a professor in 2008, and in 2012 he was named the Karen and John Huff School Chair and Professor of Civil and Environmental Engineering – a position in which he provides leadership to a top-ranked program with 100 faculty and staff and more than 1,150 students.

As chair, DesRoches has overseen a $13.5 million renovation of the school’s main facility. He doubled the number of named chairs and professors and guided the development of a new minor in global engineering leadership for engineering undergraduates. He also became Georgia Tech’s faculty athletics representative and helped formulate policies affecting intercollegiate athletics on campus. He has served as thesis adviser to 30 doctoral candidates and 17 master’s students.

DesRoches serves on the National Academies Resilient America Roundtable, the Board on Army Science and Technology, the National Science Foundation’s Engineering Advisory Committee, the Global Earthquake Modeling Scientific Board, and the advisory board for the Natural Disasters, Coastal Infrastructure, and Emergency Management Research Center. He has chaired the American Society of Civil Engineers’ Seismic Effects Committee as well as the executive committee of the Technical Council on Lifeline Earthquake Engineering.

He has testified before U.S. House and Senate subcommittees on earthquake resilience and the state of the science. He also has participated in Washington, D.C., roundtables for media and congressional staffers on topics ranging from disaster preparedness to challenges for African-American men in science, technology, engineering, and mathematics.