Hampton University is the best HBCU to pursue a career in Aviation, says dept. chair 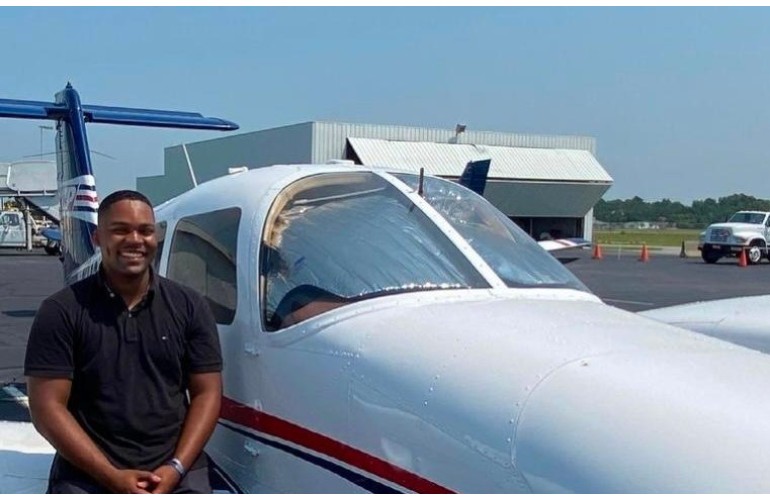 Hampton University’s Department of Aviation is the only one of the 105 Historically Black Colleges and Universities (HBCUs) with a Federal Aviation Administration-approved Air Traffic — Collegiate Training Initiative ( AT-CTI ) label. The AT-CTI program is designed to provide qualified candidates for developmental air traffic control specialist positions.

“In a congratulatory post on Hampton University’s website, President William Harvey offered his congratulations to “young men and women who represent the future of aviation,” he said.

“Our recent aviation graduates have earned positions at many international airports, major aeronautical companies, and many are continuing their pursuit to become commercial airline pilots by teaching as certified flight instructors before moving on to commercial aviation,” said John P. Murray, chair of the Hampton University Department of Aviation. “One recent graduate is with Rick Aviation, our Flight Education partner and flight school. Faculty and students have worked hard over the last two years to create professional relationships through internships and mentorships with Aviation Advisory Board members.”

In April, the Hampton University Department of Aviation also announced a partnership with United Airlines to recruit talent into United’s Aviate Academy, the first commercial pilot development program to partner with an HBCU.

In July, a team of six aviation students finished in the top 3 of the Federal Aviation Administration’s Smart Airport Challenge. The students developed a concept that could change the way runway inspections are carried out at airports across the nation.