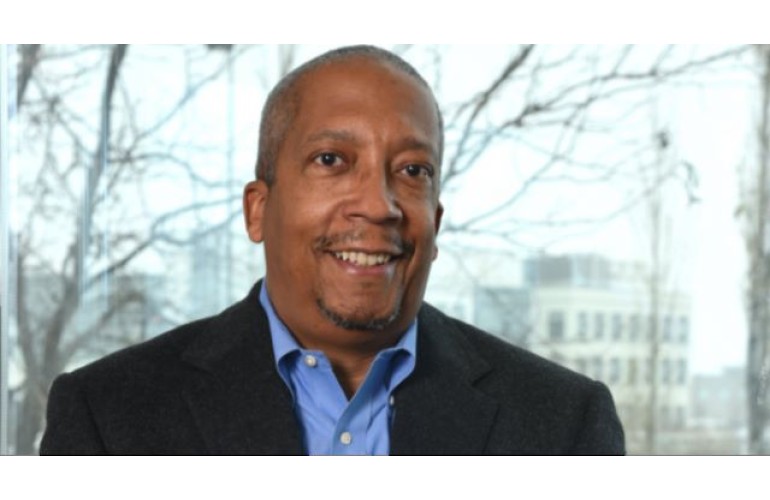 Zachary D. Tudor, associate laboratory director of national and homeland security at the Idaho National Laboratory has been invited to serve as the inaugural chair of the newly formed Executive Council at Morgan State University’s Mitchell School of Engineering.

According to a letter from the Office of the Dean at the Mitchell School of Engineering (MSOE), the Executive Council will be composed of academic, corporate, industry, government, and military leaders who occupy senior executive positions within their organizations.

“As Dean of the Mitchell School of Engineering (MSOE), I am pleased to hear of your willingness to serve as the Inaugural Chair of its newly formed Executive Council,” Dean Oscar Barton wrote. “Working in concert with faculty, staff and students, we will have the opportunity to impact the future of engineering at Morgan State University to ensure that upon graduation our students are prepared to apply skills and abilities attained to solve complex, grand challenges making them global citizens,” the engineering dean wrote.

In one email shared with US Black Engineer, executives at INL said the invitation extended to a senior leader at the INL was “great progress” in terms of “elevating relationships” with historically Black colleges and universities (HBCUs) as well as minority-serving institutions (MSIs).  INL executives serve on advisory boards, work with schools on grants, perform information sessions for students and faculty, and introduce faculty to scientists and engineers at INL.

A 21-year veteran of the U.S. Navy, Tudor was recently appointed to chair the board of directors for the International Information System Security Certification Consortium, a nonprofit focused on cybersecurity certification.

“Zach’s expertise and leadership abilities are respected by his colleagues inside and outside the laboratory,” said INL Director John Wagner in a statement to the BEYA Selection Committee. “He is a leading national figure whose advice is frequently sought by Congress, industry, academia, and government leaders from around the world. All of us at INL are grateful to Zach for his leadership and example and congratulate him on this notable achievement.”

During his tenure at the laboratory, Tudor has led efforts to increase inclusive representation in INL’s hiring processes and internship and fellowship programs. Through the Graduate Education for Minorities in Engineering and Science fellowship program, he has provided career mentorship to students who came to the lab from HBCUs and MSIs. In the community, he has supported and sponsored important cultural activities through the Idaho Falls African American Alliance, the Idaho Falls Arts Council, and the Museum of Idaho.

INL is a U.S. Department of Energy (DOE) national laboratory that performs work in each of DOE’s strategic goal areas: energy, national security, science, and environment. INL is the nation’s center for nuclear energy research and development.