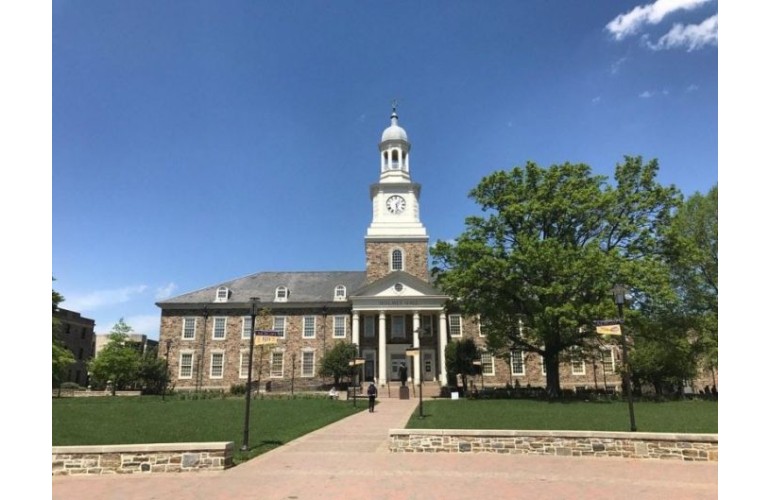 A ten-minute shuttle flight between Washington DC  and Atlanta might sound like the stuff of fiction, but a team at Tuskegee University’s College of Engineering hopes to provide tremendous thrust to solving the challenges of hypersonic flight.

According to Dr. John T. Solomon, an associate professor of mechanical engineering at Tuskegee University, and the project’s principal investigator, a $500,000 grant from the National Science Foundation’s Excellence in Research (EiR) program will help develop technologies that he says “would allow us to cut a two-hour flight between Atlanta and Washington, DC down to 10 minutes.”

Solomon told Tuskegee University that the “concept for the proposed injection system is its ability to pulse the central air jet at very high frequencies — 20,000 to 30,000 pulses per second — and supersonic velocity.”

At Morgan State University, the National Science Foundation’s Excellence in Research (EiR) program has also provided funding to advance research on the role of nanoparticles in enhanced biofuel production. The project is expected to make a positive impact on the environment by leading to the creation of an alternative energy source to replace fossil fuels.

Earlier this year, researchers at the Florida A&M University (FAMU) College of Pharmacy & Pharmaceutical Sciences announced that they had created corneas using a high-performance 3D printer.

Although a British scientist created the cornea technology, the FAMU laboratory is working to make it more efficient by creating a mold to print corneas, FAMU news said.

Funded by the National Science Foundation, the group spent the past year and a half creating an entire 3D model of a blinking eyeball. The corneas are printed in 3D by a bio-printer and made from materials including human cells. FAMU Pharmacy professor Mandip Sachdeva who leads the team said this process of manufacturing corneas using 3D printing technology should become routine.

More recently, Alabama A&M University (AAMU) announced that its researchers are partnering with the Army Research Lab and the Army Research Office to come up with a method to biologically customize the E. coli bacteria.

AAMU scientists and student researchers are modifying E. coli so that it can be used as a mini-factory to produce metallic and semiconducting nanoparticles.  The scientists’ biological approach could lead to several applications in nanotechnology and Army research, including biosensors and electronic devices, as well as doubling as drug-delivery vehicles.

“Producers of technology seldom consider their impact upon society if such noble efforts do not translate to increased market share or profitability,” explains Associate Dean for Academic Affairs Moses Garuba, College of Engineering and Architecture. He serves as principal investigator for the Public Interest Tech Case Study.

Public interest technology is an emerging area of study that combines digital innovation and public policy.