HBCUs concerned about impact of potential lapse in STEM funding 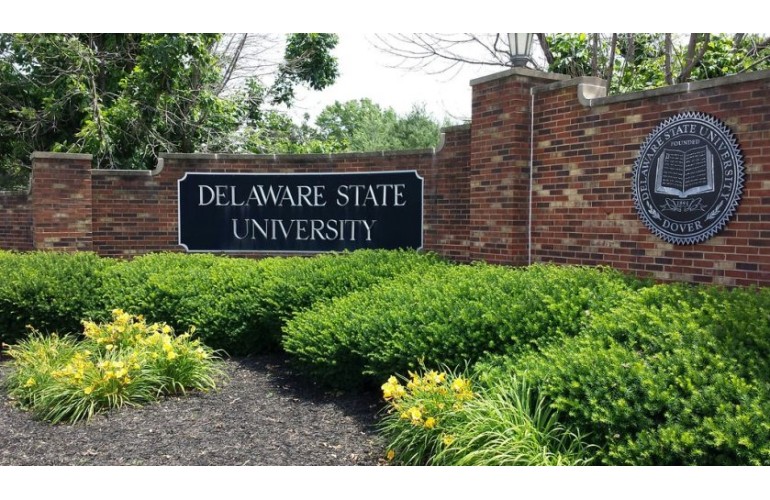 During the last week of September, historically black college and university (HBCU) presidents met with foundation leaders and other organizations at the HBCU Sustainability Summit. The event is held annually to discuss financial resources and strategies that lead to the sustainability of HBCUs. The 2019 Summit took place in Atlanta September 26 -27, just over a week after the House passed the Fostering Undergraduate Talent by Unlocking Resources for Education (FUTURE) Act on September 17.

If enacted by the Senate, the FUTURE act will sustain mandatory appropriations for certain programs for HBCUs and Minority-Serving Institutions that would otherwise expire at the end of 2019.

During a recent meeting at Delaware State University, Dr. Tony Allen (photo inset), the chief academic officer overseeing 21 academic departments and more than 200 faculty members, detailed how that funding is critical to the university. According to the provost, the elimination of the funding would impact the university’s ability to revitalize excellence and expectations in Mathematics and Sciences, and to provide needed upgrades to technology.

Across HBCUs and other minority-serving institutions, nearly 6 million undergraduate students rely on funding to strengthen science, technology, engineering, and math (STEM) programs and equip campuses with the technology necessary to educate students for in-demand jobs. On September 30, these investments expired.

The FUTURE Act seeks to reauthorize $255 million in critical funding – which includes $85 million for HBCUs. Of that amount, Delaware State University would receive about $887,000.

According to one foundation, for Fiscal Years 2020 and 2021, the FUTURE Act would ensure that:

“The livelihood of STEM education at these institutions is in jeopardy, and it is up to the Senate to reinstate our funding,” said UNCF in a statement.

HBCU Buzz reported an estimated 20,000 letters and phone calls have been sent or made through a joint campaign of the United Negro College Fund and the Thurgood Marshall College Fund to pass the two-year extension bill.