HBCUs in Inclusive Engineering Consortium get a major boost 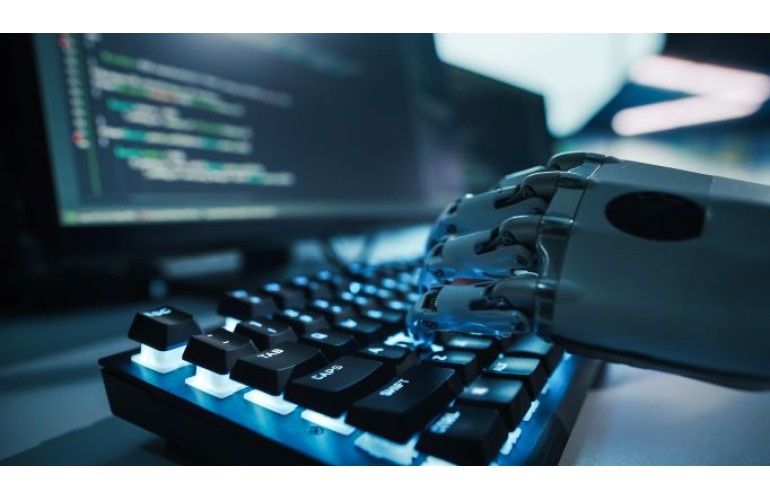 The Inclusive Engineering Consortium is a non-profit organization that has at its core electrical & computer engineering programs at several minority-serving institutions including 15 historically Black colleges and universities (HBCUs).

Recently, the Department of Defense announced cooperative agreement awards of up to $55 million under the National Defense Education Program (NDEP) to foster the development of 2YI/CC Science, Technology, Engineering, and Mathematics (STEM) education consortia, such as the Inclusive Engineering Consortium.

Each consortium will receive an initial award of $5 million over a three-year period, with the possibility of three one-year option periods at $2 million per year, totaling an award ceiling of up to $11 million over six years.

“The Department of Defense recognizes how critical the STEM workforce pipeline is to our future national security. Two-year institutions and community colleges play a key role in educating, training, and transitioning students onto a path to a STEM career,” said Heidi Shyu, undersecretary of defense for research and engineering. “These awardees are not only preparing students for careers in the defense sector, they are also building transition pathways to four-year degrees. By investing in these educational institutions—and reaching out to underserved communities and veterans—we are broadening the defense innovation base, making it possible for more Americans to get the education and skills our nation will need to stay ahead.”

Selected consortia will promote the completion of certificate training programs aligned to defense department technology areas; and increase transition from 2YI/CC programs to STEM degrees from 4-Year Institutions (4YIs), especially amongst underserved and underrepresented populations, as well as veterans and their spouses.

The awards are structured with a lead institution organizing a consortium of partners including 2YI/CCs, 4YI, industry, local education agencies, and nonprofits. The lead institution provides leadership and management of the consortium, as well as coordinates overarching efforts.

Each consortium will collaboratively work with the DoD and its members to promote partnerships that enhance STEM education at 2YI/CCs while aligning to the DoD STEM mission: to inspire, cultivate, and develop exceptional STEM talent to enrich the current and future DoD workforce.