High-Tech Sunday: This Week’s Guest is a 2022 Professional Achievement in Industry Award Winner 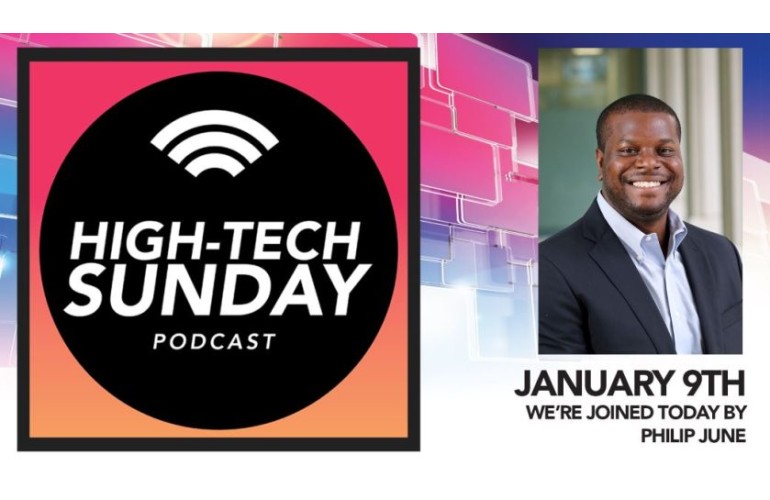 Philip June will be honored for his exemplary professional achievements at the BEYA STEM Conference in February. On today’s episode of High-Tech Sunday, the 2022 Professional Achievement in Industry awardee shares his thoughts on Building a Diverse Workforce. Take a listen on Apple Podcasts, Google Podcasts, Spotify, Podbean, TuneIn, YouTube, or wherever you get your podcasts.

June earned a bachelor’s degree in mechanical engineering from the Georgia Institute of Technology and a dual Executive MBA degree from The University of California, Los Angeles,  and The National University of Singapore. He began building his career at Boeing in 2006. One of his first positions was as a structural analyst on the CH-47 Chinook program. He also worked on other platforms such as rotorcraft, the space shuttle, and 747-8. After a stint as the stress liaison engineering leader for the mid-and aft- sections of the 787, he moved to Italy to lead a cross-functional engineering team supporting partners producing the 787 mid-body fuselage.

Currently, June is vice president of safety and quality for Boeing Global Services, which supports quality, environment, health and safety, and related regulatory priorities throughout the business unit. In earlier assignments, he oversaw profitability and execution of the 737BCF and 767BCF and licensing for third-party freighter conversions.

In his Boeing Global Services role, June led the team supporting the conversion of airplanes in the Boeing commercial fleet to cargo configurations. He also was the site leader for the Boeing facility in Long Beach, Calif. Previously, June led a team developing new design and build approaches for composite structures.  June also was a senior structures manager in customer support engineering for twin-aisle airplanes, ensuring the rapid support of the global twin-aisle fleet.

High-Tech Sunday’s weekly program is produced by and for Career Communications Group’s community of hall of fame alumni, BEYA winners, science, technology, engineering, and math (STEM) professionals, thought leaders, and aspiring students, to bring a concentrated discussion around technological advancements and achievements based on universal moral principles. Philip June will receive his award at the 2022 BEYA STEM Conference. Click here to follow the conference timeline.