HBCUs and other organizations receive $4.1 Billion in donations from philanthropist MacKenzie Scott 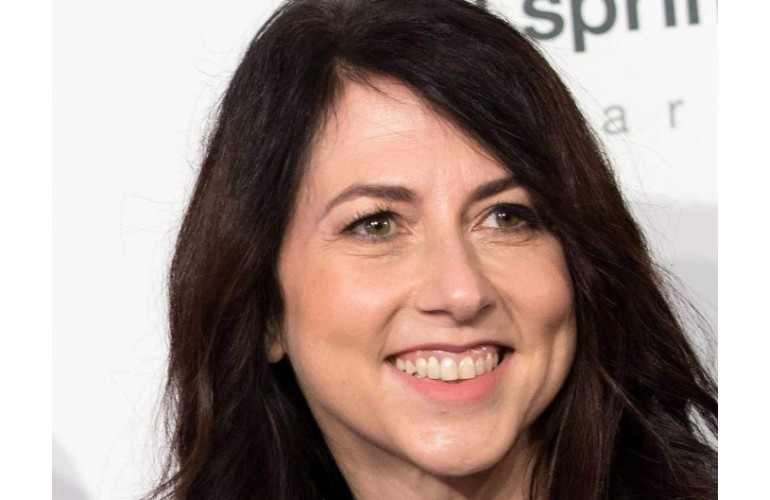 In July, philanthropist Mackenzie Scott made good on a pledge to give the majority of her wealth back to the society that helped generate it. “To do it thoughtfully, to get started soon, and to keep at it until the safe is empty,” she said.  Among the 116 organizations selected for their transformative work were historically Black colleges and universities (HBCUs).

Howard University, Morehouse College, Spelman College, Tuskegee University, and the Xavier University of Louisiana were just some of the organizations that received record donations this summer. Now, the ‘Mom, writer, and advocate’ has gone even further.

This week, Scott announced in a post on Medium “384 Ways to Help” that her team of advisors had helped her accelerate giving through immediate support to people suffering the economic effects of the pandemic.  Below is a list of all of the HBCUs that were listed among the 384 nonprofits.

The University of Maryland Eastern Shore (UMES) was also of the HBCUs that received record donations from Scott. UMES announced that it had received a $20 million donation, the largest gift from an individual in the school’s history.

Seventeen HBCUs and more than 350 other organizations across the country will collectively benefit from $4.15 billion in the latest round of donations from Scott, UMES said in a press release.

“We’re grateful to Ms. Scott for recognizing the great work we do at University of Maryland Eastern Shore especially with first-generation college students and underrepresented minorities,” President Heidi M. Anderson said in the statement.