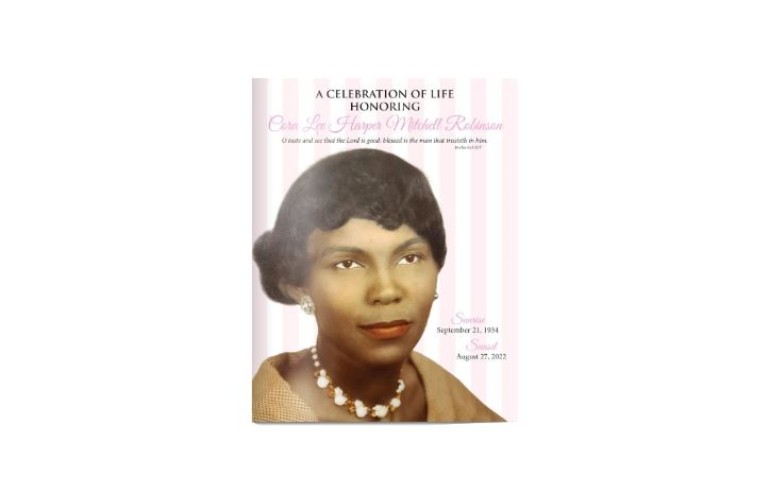 Cora Robinson, the mother of Career Communications Group conference planner Leslie Rutherford, has died. According to the obituary, she passed away on August 27, 2022. She was 88.

Cora Lee Harper Mitchell Robinson was born in Ellenton, Florida. Throughout her life, she was a member of Mount Raymond in Ellenton and a frequent visiting guest of Tabernacle Missionary Baptist Church in Orlando, Florida.

She spent 20 years nursing at several hospitals before opening a home daycare. Over the next two decades, she dedicated time to children ages six months to 5 years. In 2006, she started the LANES Mother Cora Robinson Scholarship.

A celebration of life service was held Saturday, September 3, at the Mitchell’s Funeral Home Chapel in Orlando, Florida.