How AAMU professor connected one student to physics 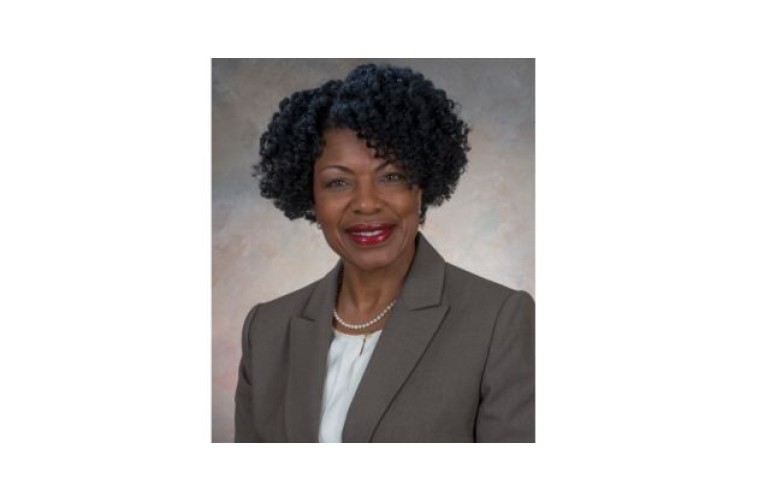 Shelia Nash-Stevenson, Ph.D. is project manager for the Scintillation Prediction Observations Research Task, or SPORT, at NASA’s Marshall Space Flight Center in Huntsville, Alabama.  She is also an ambassador in the Science Projects Branch.

Dr. Nash-Stevenson lives and works in Alabama, where she attended  Alabama A&M University and was introduced to postgraduate opportunities in a brand new physics department.

In this USBE article, she writes about her career, role models, and science, technology, engineering, and math (STEM) educational opportunities in Alabama.

I live in the city of Madison, AL, right outside of Huntsville.  This past Tuesday, I attended the Madison City Schools 20th Anniversary Celebration. I was blessed with the opportunity to serve as a Charter Member and the first African American member on the Board of Education for Madison City Schools.

I was there twenty years ago when we separated from the County System and started our own City System to provide a better education for the students in our city.  The system grew by over 300 students each year from 5600 students to over 11,000 students and has remained one of the top five systems in the state.  This year it is listed as the number two system in the state and produced 30 National Merit Semifinalist, more than any other system in the state.

I am currently a member of the Youth Motivation Task Force Advisory Board at Alabama A&M University (AAMU).

Each year we bring professionals from across the country to the classrooms to motivate students to stay focused on earning their college degree, while informing them about diverse career paths and what to do to be successful in the workplace. I also serve as a Youth Motivation Task Force Team Lead, mentor and speaker for various campus activities.

We started an endowment to provide scholarships and, because of our first campaign, presented a check in 2016 to AAMU for over $150,000.  We have started our second campaign to culminate in 2019 with a goal of increasing the Endowment total to $250,000.

During my undergraduate studies, I had a summer internship with NASA, and the fellowship I received in graduate school was a NASA Graduate Research Fellowship.

To be honest, physics was one of my most difficult subjects, but I was impressed by my college physics professor, Dr. M.C. George.

He would teach the entire class without looking in the book.  He was also the department chair and was starting a master’s program in physics. I was about to graduate, so he told me that I should stay and get my master’s in physics. I told him that I would think about it; I didn’t plan to return. As I mentioned, physics was one of my most difficult subjects.

However, when he didn’t see me enrolled the next semester, he called me and offered me a fellowship to return. I was a small-town country girl who had just turned 20 years old, and all my interviews were in cities far away from my home, so I accepted his offer and returned to graduate school.

(Later) Dr. George started a Ph.D. program in physics and needed students.  By this time, I was married, working full time and had plans of starting a family.  However, since he had helped me, I wanted to return the favor by taking at least a class or two until he had built up the program.

What I didn’t think at the time was that I had started something, and once I start something, I must finish it.

Eight years after starting the Ph.D., while working full time, giving birth to two children, staying active in my church and public service organization, and keeping my husband happy enough not to leave me, I finished my Ph.D. in Physics making me the first African American Female in the State of Alabama to earn a Ph.D. in Physics.

I am proud to be the Project Manager for the SPORT Team.

The Scintillation Prediction Observations Research Task (SPORT) will address the problem of understanding the preconditions leading to equatorial plasma bubbles in the ionosphere.

This team includes people from industry, academia, another NASA Center and our Brazilian partners.  The team works so well together despite various obstacles.  Everyone is willing to do whatever it takes to assure mission success.  This is the most fun that I have had during my NASA career.

SPORT is the first project I have worked that I will be able to see from beginning to end, so right now, I am focused on assuring that it will be successful.

What happens after SPORT has not been revealed to me yet. I would probably say retirement, especially if I have a grandchild by then. However, I have learned to seek divine guidance before making decisions.  I find that God’s plan for me is so much better than my plans.

I am proud of my children.  My daughter, Dr. Kecenia Stevenson, is a pharmacist in Tallahassee, Florida, and my son, Keegan Stevenson, received his Master of Science Degree in Biomedical Sciences this year.  I am also proud that my husband, Kirby Stevenson, has remained supportive and by my side for 34 years.