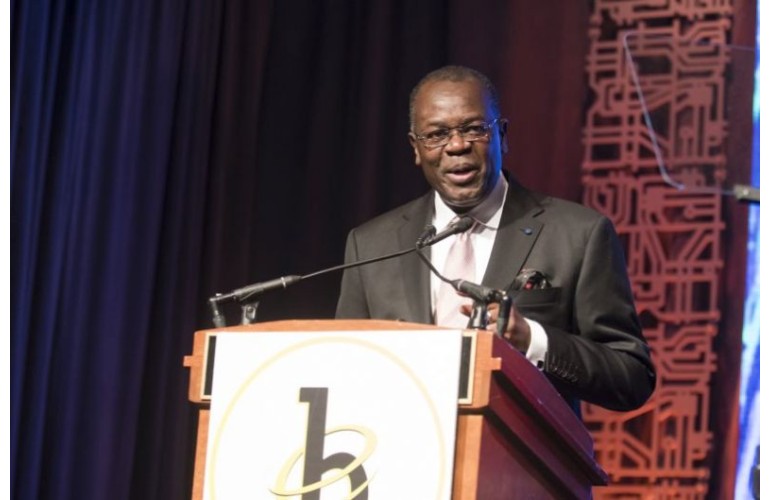 This week, the  Office of Science and Technology Policy published a plan for science, technology, engineering, and math (STEM) education.

Beyond guiding the agency’s actions over the next five years, the document is intended to serve as a “North Star” for the STEM community.

Among the recommendations, the government encourages STEM education stakeholders to support the goals of this plan through their actions.

Since 1986, the Black Engineer of the Year Awards Conference has exposed over 100,000 students to role models in STEM careers.

Leading up to the 33rd annual BEYA STEM Conference, we will look at how BEYA winners are increasing diversity, equity, and inclusion in STEM, and preparing the STEM workforce for the future.

“When you think of building the talent pipeline, it is a big responsibility,” Rod Adkins said at the BEYA STEM Conference. “As black professionals, we have a responsibility to be role models.”

Before he retired from IBM, the 2007 Black Engineer of the Year held product management and executive roles at IBM, including running the Desktop PC and UNIX Systems businesses, and the Pervasive Computing division. He also served as co-chair of the annual Black Family Technology Week.

For the 2016 STEM Workforce Strategy Workshop, Adkins, who is currently president of 3RAM Group LLC, set the stage  with trends that are driving the U.S. economy:

Adkins added that in his opinion, national security is the only other topic as important to the future of the nation as is preparing a STEM-capable workforce for the 21st century.

In a 2012 article “America Desperately Needs More STEM Students. Here’s How to Get Them.” he urged the nation to “increase the size of the STEM education pipeline by maintaining enthusiasm for science, technology, engineering and math throughout high school and college.”

Adkins earned a Bachelor of Arts degree with an emphasis in physics from Rollins College and bachelor and Master of Science degrees in electrical engineering from the Georgia Institute of Technology.

Adkins is a member of the National Academy of Engineering and the Executive Leadership Council. He also serves on the boards of directors of PPL Corporation, United Parcel Service Inc., the national board of the Smithsonian Institution, and the board of directors of NACME.