How does inter-operability work in healthcare? 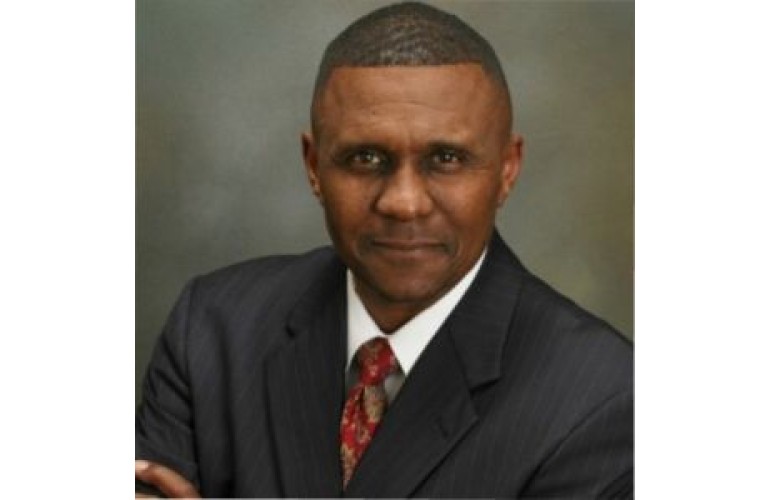 Legend has it that on his first day at DuPont, retired Lt. Gen. Frank E. Petersen famously said, “I don’t know anything about running a corporate aviation department, that’s what I will depend on you for.”

Petersen, who became vice president for corporate aviation at the science and engineering firm after a 38-year military career in the U.S. Marines, highlights a cadre of transitions from successful military career to civilian organizations with a comparable fit.

It’s more than 30 years since Petersen joined DuPont. It’s nearly 17 since Lloyd Newton began his corporate career. In 2000, Newton joined Pratt & Whitney Military as vice president for business development after retiring from the Air Force as a four-star general.

Since this vanguard of black generals and admirals entered the civilian workforce, dozens more have made the transition by applying the same skills and competencies required for military services to boardrooms and market leading industries. At the annual BEYA STEM Global Competitiveness Conference, we meet and hear from many of these generals.

Within any organization, promotion and progression depend on one’s ability to connect, network, communicate with ease, embody risk, and implement strategy and innovation in process-driven, fast-moving environments.

Once I made the grade for the Army Reserve Officers’ Training Corps (ROTC) program at the University of Delaware, my lifelong development began in earnest.

Rising within a group of college-based officers bound for commissioning requires the consistent display of character and presence. The Army ROTC really does teach you how to lead.

In the early 1980s, I was one of a number of cadets commissioned as Second Lieutenant at the University with a criminal justice degree.

I would build on that to rise from the working ranks of Second Lieutenant to First Lieutenant, to the lower executive ranks of Captain, then, Major; Lieutenant Colonel to Colonel, and into the highest levels of Brigadier General, Major General, and Lieutenant General.

Before I retired from the military as commander of the Allied Force Command Heidelberg, I led a unit within NATO Military Command that provided command and control for the International Security Assistance Force, Afghanistan.

The experience of leading NATO’s land capability and leveraging interoperability systems has been valuable for my new venture, which aims to serve more than 9 million American military veterans.

At NATO, interoperability allows forces, units or systems to operate together. It requires them to share common doctrine and procedures, each others’ infrastructure and bases, and communicate with each other. Alliance members developed this interoperability further during joint operations in the Balkans and Afghanistan.

So how does interoperability work in healthcare?

According to the Healthcare Information and Management Systems Society, data exchange schema and standards should permit data to be shared across clinician, lab, hospital, pharmacy, and patient.

Interoperability means the ability of health information systems to work together within and across organizational boundaries in order to advance the effective delivery of healthcare for individuals and communities.

EagleForce Health, a division of EagleForce Associates, Inc., leverages technology that has provided knowledge and analytics to both the defense and intelligence sectors. EagleForce is setting new standards for interoperability.

The global effort to aggregate and integrate remote sensors and wireless devices for blood pressure, glucose, activity, vitals, etc. now allows for real-time information of members of a care team.

‘Disseminate all the way to the pointed spear’

I know that the Distributed Ground Stations model has its limitations in a corporate application, but wouldn’t it be easy if we could take information, intelligence and best practices from different services and commands, synthesize it and disseminate all the way to the pointed spear in any unified vision exercise?

Over time, I have found that “stovepiping” has created many of the challenges associated with such a system.

A 2013 staff study for the United States House Permanent Select Committee on Intelligence, said “the most common criticism of the current collection management process, and one in which we concur, is that it is dominated by ‘stovepipes,’ i.e., types of collection that are managed so as to be largely distinct from one another.”

Originally developed on behalf of NATO, the EagleForce Health SwissVault™ meets all the standards for security including, HIPAA and Meaningful Use Stage 2 & 3, Defense Information Systems Agency (DISA) guidelines, as well as standards within the International Health Information Exchange environment. This provides customers with security in advance of applying analytics in the world to access, access to healthcare, and achieving better healthcare for veterans.

The system allows partners to extract, aggregate, integrate and share all forms of data between disparate systems for analysis without disrupting existing data structure and format. The system is supported by strategic relationships with Dell and HP offering an interoperability environment for sharing information including voice, video and sensor data.

‘All about the mission’

It’s fascinating to be a part of data analytics in the mission of the new neural computing project I’m involved in.

“Unlabeled data is the majority of data in the world. One law of machine learning is: the more data an algorithm can train on, the more accurate it will be. Therefore, unsupervised learning has the potential to produce highly accurate models.”

We still have to learn about how different individuals respond to different things, how it affects their lifestyle, and how they cope with the struggles and the emotions of disease.

As Janet Garber says in “Disease has its own timeline” disease has its individuality. Garber is a retired director of the Test and Evaluation Office in the Office of the Deputy Under Secretary of the Army.