How Dr. Jon Goldsby pays it forward at NASA 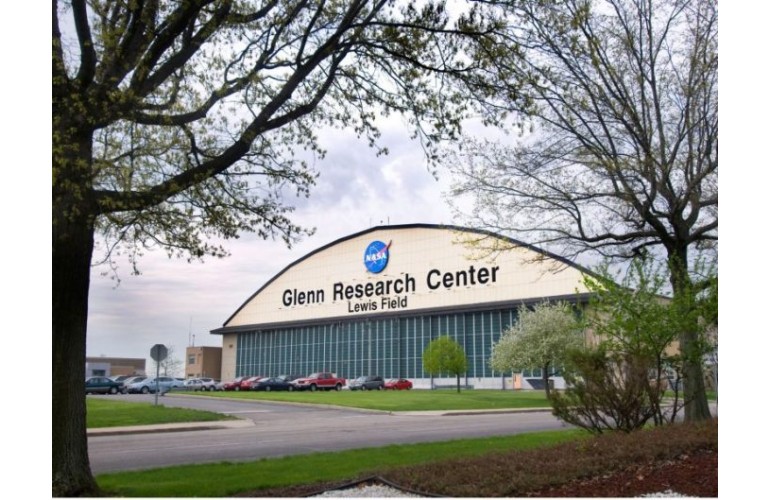 Dr. Jon Goldsby was honored as Senior Technology Fellow of the year during the 2018 BEYA STEM Conference, becoming one of the few NASA employees to be a two-time Black Engineer of the Year Award (BEYA) winner.

With alumni such as Woodrow Whitlow, Richard Christiansen, Isaac Blankson, and Kelvin M.  Manning, he joins a long line of people in science, technology, engineering, and math (STEM) who have been recognized at the conference.

But Goldsby’s two awards are probably best in class.

In 2012, he received the Outstanding Technical Contribution Award at BEYA for research on jet and turbine engine ceramic and metals, which need to stay intact at temperatures hotter than 1,832 degrees.

“Jon Goldsby’s first experiment, at age 11, was breaking up sunlight using a small mirror in a dish of water,” said the award presenter. “Since then, he’s been involved in creating new materials to convert heat into electricity.

As a new scientist, Goldsby dedicated his career to the development of aerospace technology for better aircraft by establishing new research capabilities and enabling materials—a promise that has led to discoveries, and in the process, shown others the way forward.

Since Goldsby joined NASA in 1990, he has served as a role model for minorities and women and worked with mentoring and educational programs that promote STEM careers, including the United Negro College Fund.

“My first science teachers were Black women,” Goldsby said. “Women who would not witness this future. I serve an agency that is now celebrating “Hidden Figures.” On reflection, they were never hidden to me and they have made all the difference in my life.”

Goldsby earned a bachelor’s in physics from John Carroll University, an M.B.A. from Cleveland State University and a doctorate in materials science and engineering from Case Western Reserve University.