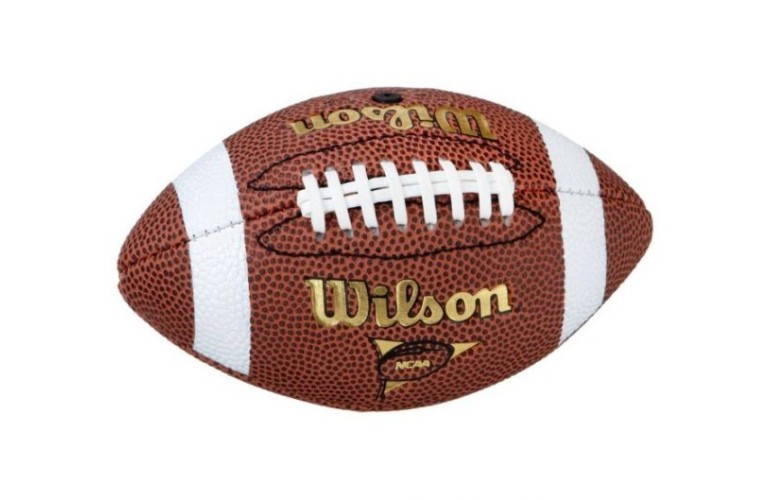 “We wanted to get the faculty in the College of Engineering, Architecture & Computer Sciences school involved in the data collection, diagnostic testing and treatment options for players to better examine these (concussion) problems,” said Dr. Gary Harris, Howard University’s associate provost for research and graduate studies. “The research workshop was an important advance in that direction,” Harris said.

The Howard University workshop featured emerging technologies to “train the brain,” virtual technologies and methods to improve football tackling and blocking to lessen the physical impact.

According to USA Football, the national governing body for amateur American football in the United States, most athletes with a concussion will recover quickly and fully. But for some athletes, signs, and symptoms of concussion can last for days, weeks, or longer.

On the football field, concussions can result from a fall or from players colliding with each other, the ground, or an obstacle, such as a goalpost. Even a “ding,” “getting your bell rung,” or what seems to be a mild bump or blow to the head can be serious,” USA Football said.