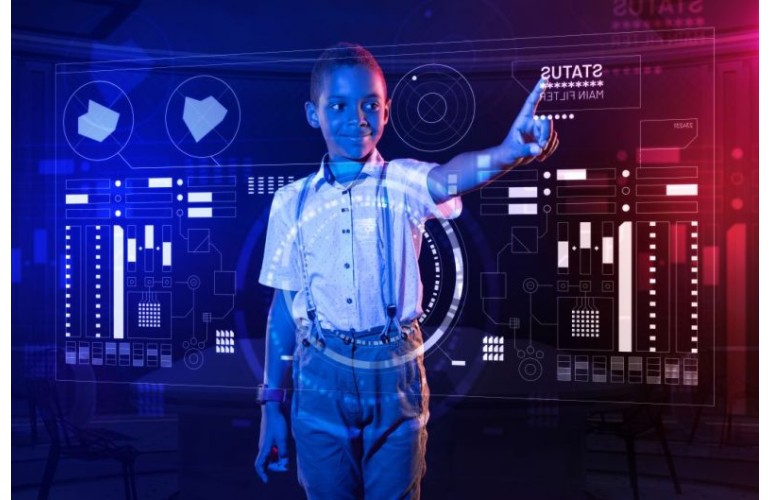 By 2030, IDTechEx predicts the augmented, virtual, and mixed reality optics and display markets will total over $28 Billion. According to this latest study from the technical research company, there will be a need for hands-free, interactive technology in many new use cases, which did not require hands-free or remote capabilities.

Utilizing the remote assistance aspects used by Hololens users in manufacturing and maintenance, medical doctors wore Microsoft HoloLens headsets whilst working on the front lines of the COVID pandemic. This allowed other clinicians to watch a live video feed of the doctor who was treating patients through Microsoft Teams.

Although seen as futuristic by some, augmented, virtual, and mixed reality devices have shown they have an important part to play in many different industries.

IDTechEx’s report on Augmented and Virtual Reality in Optics and Displays covers the range of optics and display technologies, which create the immersive experience of an augmented/mixed reality (AR/MR) headset or a virtual reality (VR ) headset. Optics deliver the image from a display to the human eye, while displays create the image. In VR, a lens directs the image from the display into the user’s eye. In AR, a combiner is required to combine the display image with that of the real world.

VR devices have historically used OLED or LCD micro-displays, used in the smartphone industry for many years. However, in AR/MR devices, LCoS displays are the most common, because they provide high brightness and good resolution quality for input to the optical waveguide.