In Remembrance of Charles Well Bennafield 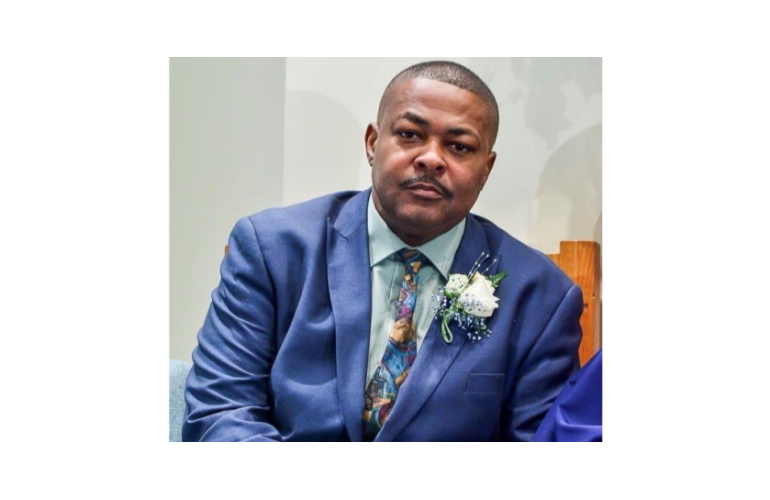 The life of Pastor Charles Well Bennafield, an entrepreneur and information technology (IT) specialist, was celebrated in mid-November in Stonecrest, Georgia, following his death on Nov. 7 after being hospitalized for several weeks. He was 58.

Bennafield, who earned a degree in management information systems from the University of Georgia, worked for MCI, Power Serve, Sapphire, Gulfstream Aerospace, and the State of Georgia.

Ministry was always in his heart and in 1992, Bennafield became a member at Flat Rock United Methodist Church, not knowing that one day he would return to this church as his final post in ministry. He led Crossroads Christian Community Church and in 2018, he was installed as senior pastor of Flat Rock Community Church.

As a bishop, he believed in building partnerships and welcomed sharing the pulpit with others creating teams, and developing ministers. He had many additional pursuits as a business owner. Innovative and imaginative in various ways, Bennafield’s artistic abilities blossomed as he wrote captivating sermons and rhythmic poems. One of his notable poems “I am Diversity,” celebrates individuality and representation.

Bennafield is survived by his wife Pamela, daughter Mia B. Fanning, son-in-law Brandon Fanning, son Charles Jaron Bennafield and other family and friends.