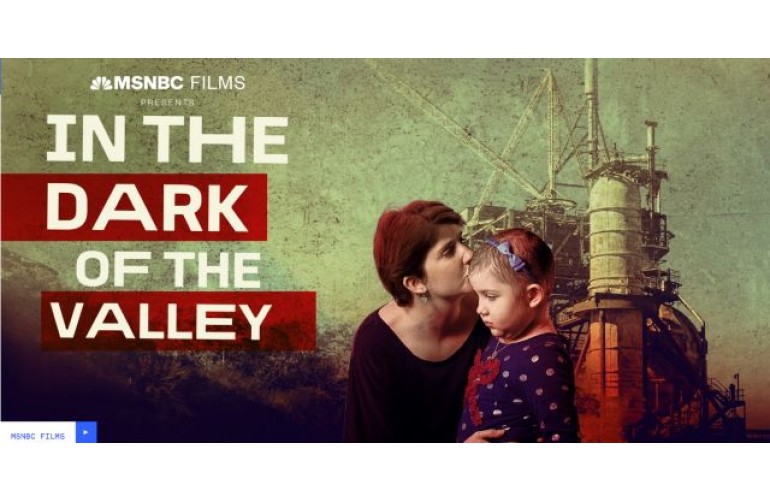 The Committee to Bridge the Gap (CBG),  a non-profit nuclear policy organization focusing on nuclear safety, waste disposal, proliferation, and disarmament, has announced a new documentary film about the Santa Susana Field Lab. CBG has been fighting to get the Southern California site cleaned up since 1979 after they revealed that the site had suffered a partial nuclear meltdown in 1959. “In the Dark of the Valley” will air on MSNBC Sunday, Nov. 14, at 7 pm PT.

In the Dark of the Valley has been picked up by MSNBC Films, and will be premiering on MSNBC this Sunday, November 14th, at 7 pm Pacific Time. Check out the trailer, and more, at MSNBC’s website.

The film spent the summer on the festival circuit, winning awards for Best Documentary at festivals like the Catalina Film Festival, Phoenix Film Festival, and Ojai Film Festival. Check out the trailer below to get a sneak peek!