Inspirational Quotes from Black Engineers of the Year 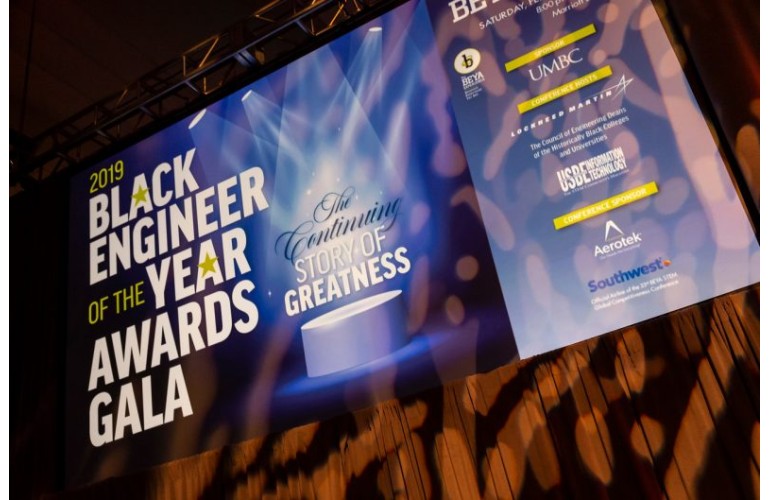 “The Continuing Story of Greatness” was a perfect theme for the 2019 Black Engineer of the Year Awards (BEYA) gala. Over 33 years, BEYA has recognized thousands. Below is a collection of insightful quotes from some of the top award winners. Their stories about innovation, opportunity, success, and lessons learned have made engineering history.

Nominations are due August 31, 2019. Log in to complete your application.

“Over the last 50 years certainly, and over the last 30 years, and my time as a dean, the field has had such a tremendous impact on the lives of people around the world.” —Eugene DeLoatch, 2017 Black Engineer of the Year

“I thought (Spock and Kirk) were the heroes of the world. But in one episode there was a character from MIT, and Kirk and Spock treated this guy like he was a deity. I wanted to know who this person was that my idols idolized.” —Reginald Van Lee, 2008 Black Engineer

“Many people don’t recognize that key elements of their lives depend on space systems. Whether it’s going to a website to find out the weather or turning on the GPS (in a car or cellphone) you are using the same network. These programs are based on having satellites, and without the military space programs, these systems wouldn’t be here.” —Wanda M. Austin, 2009 Black Engineer of the Year

“My family didn’t know any engineers, so I didn’t have a concept of what an engineer did and how much you can contribute in that kind of role. It wasn’t a natural option as it is for some young people today, but when I think of the things I’ve had the opportunity to work on, things that have benefited the military and civilian world, it’s amazing!” —Stephanie C. Hill, 2014 Black Engineer of the Year

“Race, age, experience, geography, language, none of these should restrict you. All of these are assets. We should be willing to embrace differences.” —John D. Harris, 2010 Black Engineer of the Year

“Working with another culture makes you realize that your way is not the only way.” —William D. Smith, 2005 Black Engineer of the Year

“When I saw that (IBM 360 computer) I decided that was what I wanted to do in life. I was mesmerized by the size of the machine. It took up six normal sized rooms, though the computing power you have on your wrist today is probably greater than they had in those early machines. But it was clear to me that was the direction the nation was moving, and that’s where I wanted to be. The heavy industries were going down, and this computer was offering a bright new future.” —Linda Gooden, 2006 Black Engineer of the Year

“I was surprised when I got that acceptance letter. I figured if I were accepted, I’d better look it over. I look at the material that came back from GMI and realized I could get paid while going to school.” — Rodney O’Neal, 2002 Black Engineer of the Year

“As black professionals, we have a responsibility to be role models, because if we don’t do it, who will?” —Rodney C. Adkins, 2007 Black Engineer of the Year

Most Fridays Lloyd Howell heads out of the office to meet his wife for their weekly date. It’s no big thing, the writer noted, except that Howell made sure people in his office know: “It sends a signal, ‘hey, I’ve got a life outside this place.'” —Lloyd Howell, 2011 Black Engineer of the Year