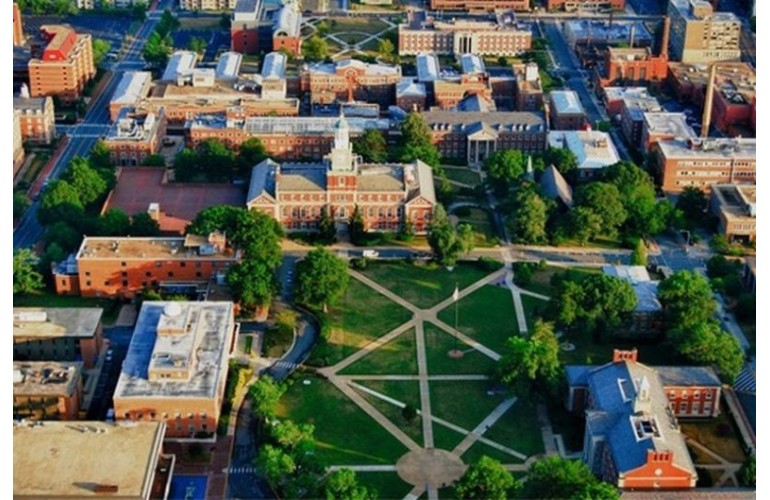 According to the email, Achille Messac, Ph.D., current dean of the College of Engineering and Architecture, will be stepping down at the end of the academic year and taking a sabbatical leave from May 13.  Following his sabbatical year, Messac will return to the faculty as a professor, Dr. Frederick said in his email.

Under his tenure, Messac supervised re-accreditation of the architecture program, as well as an accreditation visit for the engineering programs. He was instrumental in re-organizing Howard University’s College of Engineering and Architecture and improving the national ranking of the programs in the college. In 2010, he received the American Institute of Aeronautics and Astronautics Multidisciplinary Design Optimization Award – the highest award in the field of aerospace engineering. He was an active participant in the Council of Engineering Deans at Historically Black Colleges and  Universities. The council co-hosts the annual BEYA STEM Conference.

Prior to joining Howard University, he served on the faculty of the University of Florida and as a visiting professor at the University of Maryland. He has also served as an associate editor for the Institute for Electrical and Electronics Engineers Signal Processing Letters. In addition,  Anderson served as a health science administrator for the National Institute for Biomedical Imaging and Bioengineering at the National Institutes of Health.