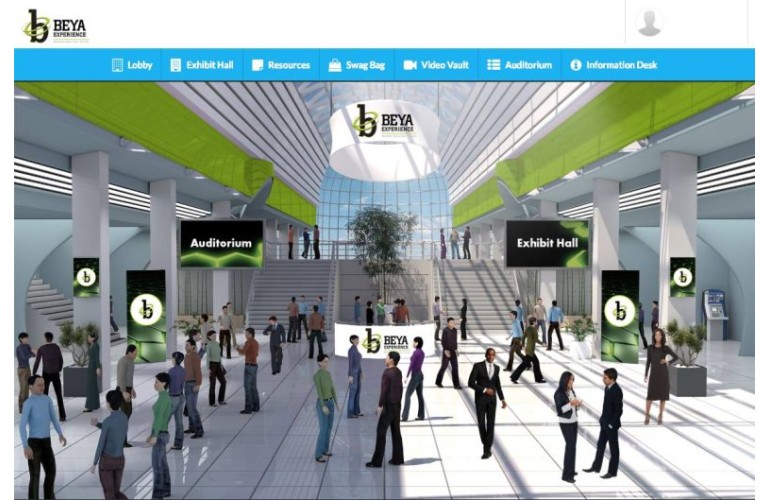 The Admiral Michelle J. Howard Legacy Award at the 2022 BEYA STEM Conference will go to Reginald (Reggie)  Key. He is a software engineering specialist at L3Harris Technologies, Inc., and a pivotal member of the cybersecurity software engineering team. They scan software products for cybersecurity weaknesses and vulnerabilities, report those to the software developers, and guide them on mitigating the risks of the problem code blocks.

Reggie Key joined L3Harris Technologies in 2015 after his commitment to the United States Air Force was completed. Key has excelled and spearheaded several other tasks for L3Harris. One is the introduction of Coverity, a static code analysis tool. Another is the development of a laboratory that will focus on educating many SW engineers on the proper way of coding with cyber in mind.

“Reggie has a great personality that attracts people to him. He is soft-spoken, knowledgeable, and carries himself with confidence. These attributes and work skill sets have surpassed my expectations, and he has shown L3Harris that he is one of our most promising engineers,” said Russell Sinkula of L3Harris Technologies.

During the last two years, Lee and her team addressed the necessity for business coverage and employee development training. As a result, multiple teams, including Lee’s group, relocated and reconfigured office and data center infrastructure. In addition, they implemented software/hardware processes, resulting in hardware and software costs savings.

“In the last 15 years, it has been exciting to observe Monica’s strong work ethic, integrity, and commitment to the company as she moved from IT help desk support to now leading the Leidos CES operation’s Business Technology team. She continues to serve as an excellent resource and role model to young adults—especially women interested in the STEM field—through her mentorship,” said Leidos’ Mitzi Rein.

Rodney Adkins (Rod) was IBM’s first Black senior vice president and corporate officer. In his more than 33-year career with IBM, his major contributions include helping to develop the Personal Computer industry, launching the IBM ThinkPad mobile PC, leading IBM’s POWER business to become the dominant player in the UNIX market, and helping to pioneer what became IBM’s portfolio of Internet of Things (IoT) solutions.

The John D. Harris Legacy Award goes to Trena Lilly, an accomplished systems engineer and operations research analyst, as well as a technical leader, for the Johns Hopkins University Applied Physics Laboratory (APL), where she has been appointed to principal professional staff in recognition of her demonstrated technical expertise, leadership, and dedication to the organization’s mission.

“Trena is one of the finest technical leaders I have ever seen during my 19-year career with APL. Trena has been a driving force in bringing more awareness of diversity and inclusion to APL,” said Dr. Sunita K. Bhatia of the Johns Hopkins University Applied Physics Laboratory.

Lilly is an expert in systems engineering and mission-level analysis for the Department of Defense and national security applications and served as a project manager. She has influenced decision-makers at the highest levels of the United States Navy, serving as a scientific liaison officer in support of the Chief of Naval Operations Staff at the Pentagon.

Lilly was selected as one of 72 fellows for the Military Operations Research Society (MORS). She also served as president from 2011 to 2012 and serves on its Board of Directors. She has the distinction of being the youngest president of MORS and the first African- American woman president.

John D. Harris most recently served as vice president of business development for Raytheon Company and CEO of Raytheon International, Inc. where he oversaw worldwide sales and marketing, international business, and government relations operations functions. He was also responsible for developing and leading the execution of Raytheon’s global business strategy.