Where the Jobs Are: Cybersecurity 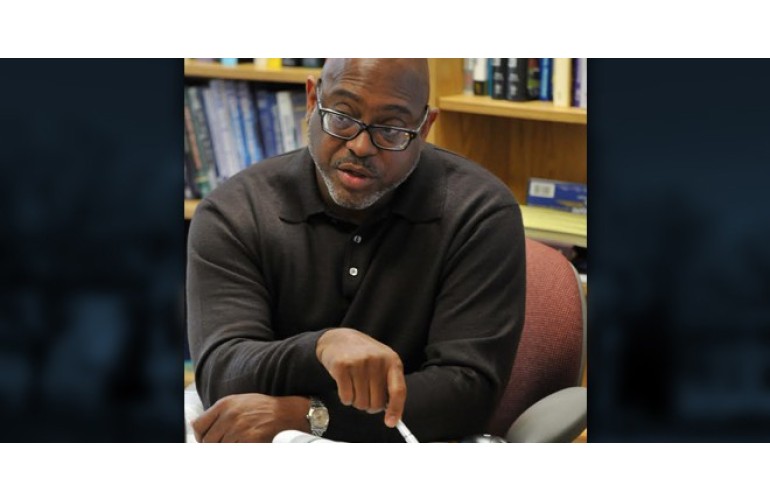 Dr. Kevin Kornegay is a professor in the School of Electrical and Computer Engineering at Morgan State University. He is also the director of a laboratory set up to improve Internet of Things (IoT) device security.

Cybercriminals and cyber attacks cost businesses as much as $400 billion in 2015.

According to CISCO’s 2017 Cybersecurity Report, lack of trained people is one of the biggest obstacles to security.

“Here in Maryland we have an incredible cybersecurity education ecosystem, due in part to our proximity to the National Security Agency (NSA),” says Dr. Kornegay.