Join the National Science Board virtually Wed, May 19 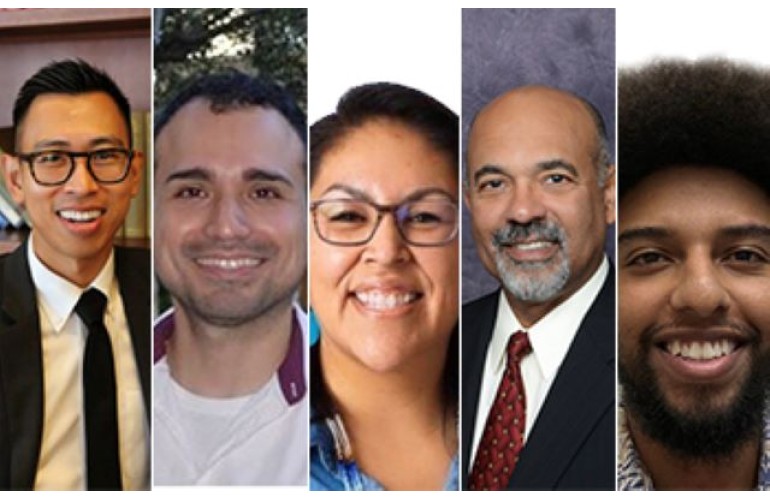 The National Science Board (NSB) identifies issues critical to the National Science Foundation’s future and serves as co-head of the agency with the NSF Director. The Board also advises the President and Congress on policy matters related to science, technology, engineering, and math (STEM) education.

The Board’s 24 presidentially-appointed members are leaders in STEM education. As part of a series to raise awareness about and inform strategies to develop talent – especially underrepresented groups – NSB Vice Chair Victor McCrary will host a panel to discuss the strategies of minority-serving institutions.

From Historically Black Colleges and Universities (HBCUs) to Tribal Colleges and Hispanic Serving Institutions (HSIs), minority-serving institutions hold the key to educating people from underrepresented groups in STEM. How do they do it? What can other institutions learn from them?

Join the panel to hear lessons about the success of minority-serving institutions. Left to right in the image above are Thai-Huy Nguyen, Arthur Tinoco, Twyla Baker, Ronald Mason, and Evan Nuñez. (Photo Credit, NSB)

Ronald Mason, President, University of the District of Columbia