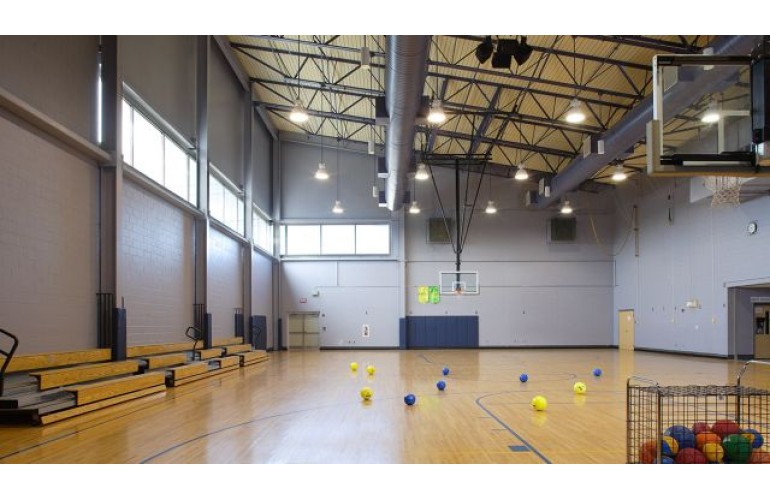 Bacterial meningitis can be treated with antibiotics. But for one student at George Washington Carver High School of Engineering and Science in North Philadelphia help came too late.

Local papers report that Jonathan Briggs, a freshman at the engineering and science high school, passed away at the Children’s Hospital of Philadelphia. He was 15-years-old.

The 9th grader, who is reported to have played on the school’s JV basketball team, was described as “a good athlete and a funny and calm ‘gentle giant.'”

According to the CDC, appropriate antibiotic treatment of common types of bacterial meningitis should reduce the risk of dying from meningitis to below 15 percent, although the risk remains higher among young infants and the elderly.