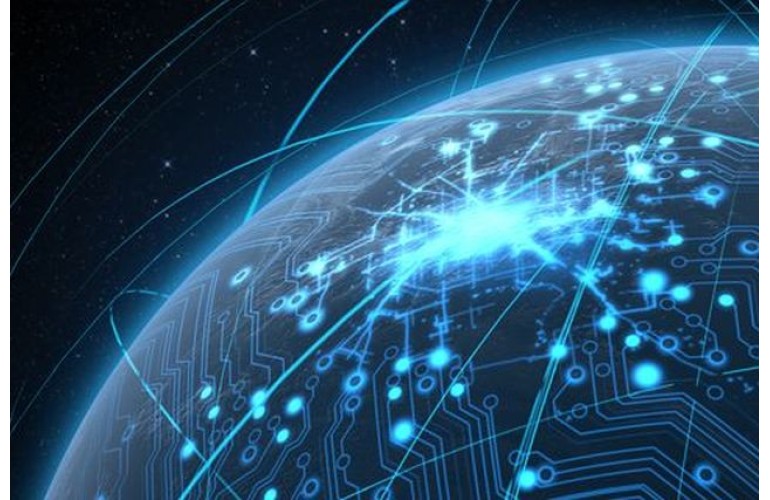 During  the 30th annual BEYA STEM Conference, Elisha Frazier, a junior electrical engineering student at Jackson State University met a company CEO who hired him on the spot.

Northrop Grumman CEO Wes Bush sparked Frazier’s interest when he talked about the company’s projects at a BEYA seminar.

When the seminar ended Frazier introduced himself to an employee, who whisked him off to a human resources professional. That led to a one-on-one between Frazier and Bush.

“We had a really good conversation,”  Frazier said to Glover.

“He was a kind man and seemed willing to talk to me for a minute. I mentioned it was my first time at BEYA, my first time hearing of or being exposed to Northrop Grumman. It seemed like a really great company,” Glover said.

Northrop Grumman is a global aerospace and defense technology company.

The CEO said, “Take my business card. Go to our career booth and tell them I sent you. He had one of his senior leaders walk me over to the career fair.

“I started to fill out forms, but they told me not to worry about interviews: they were offering me a job,” said Frazier, shaking his head in disbelief.

“My first time going to BEYA, and my first exposure to a big company – a Fortune 500 company. I never heard of Northrop Grumman. I get introduced to the CEO; I get hired on the spot.”

While he doesn’t know which field of study he’ll focus on in his internship, Frazier hopes to study in their electronic systems department.

“I know I can do the book things and the classes. I can complete the homework and the quizzes and the tests. I’m worried about the real-world problems, right? How can I respond to that; how can I grow in real-world companies?”

Frazier is president of the Institute of Electrical and Electronics Engineers (IEEE) and assisted in the coordination of campus 2016 National Engineering Week events.

“Great story,” the Hampton University dean of the School of Engineering and Technology said in an e-mail Tuesday.

Northrop Grumman’s hiring of Elisha Frazier is “an answer to all those who say they don’t know where to find diverse talent,” Dr. Eric Sheppard added. “The kind that would impress a CEO.”

The place for talent can be summed up in four letters he said, “BEYA!”

Hello I am very eager to attend this conference and am searching for a mechanical engineering position. Please send me more information.