Korea invests $9M to support Science and Technology across Africa 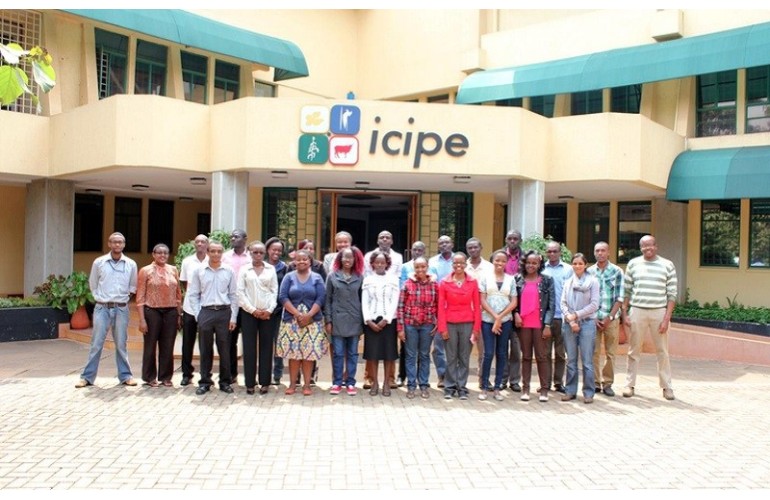 The Government of Korea signed a multi-million dollar grant on Friday, November 23, to support Africa’s Regional Scholarship and Innovation Fund.

Based at the International Centre of Insect Physiology and Ecology headquartered in Nairobi, Kenya, the scholarship program,  part of the Partnership for skills in Applied Sciences, Engineering and Technology (PASET),  was launched by African governments with facilitation by the World Bank to strengthen science and technology capability.

The Partnership functions as a convening platform by bringing together African governments and the private sector as well as new partner countries who have been investing heavily in Africa.

Earlier in May 2018, the World Bank and Korea signed a memorandum of understanding (MoU) on the margins of the Africa Development Bank Annual Meetings in Busan, Korea, to set up a US$10 million Trust Fund at the World Bank to support the Regional Scholarship and Innovation Fund and strengthen the on-going partnership to build Africa’s technical and scientific capacity.

The International Centre of Insect Physiology and Ecology (ICIPE) signed an initial US$ 3.8 million grant agreement with the World Bank, as part of a larger US$ 9 million grant by the Government of Korea to support the Regional Scholarship and Innovation Fund (RSIF).

“ICIPE is honored to support the implementation of the RSIF, an initiative with a noble goal: one that resonates with our Centre’s vision in many ways,” noted ICIPE director general and CEO. Dr. Segenet Kelemu. “We believe that our nearly 50-year history stands as a testament to science and innovation-led development in Africa.”

Since 1983, ICIPE’s partners in postgraduate training have included 43 universities in 18 African countries and 39 universities from 14 other countries; as well as numerous other national and international research institutes and training partners.