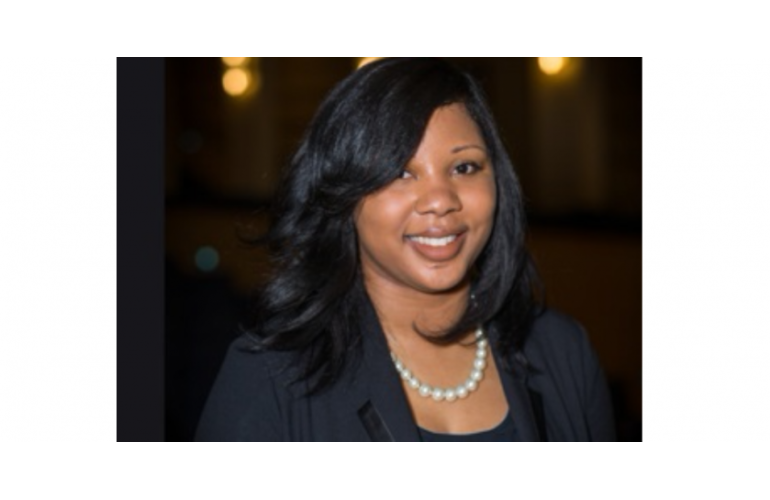 LaTisha Durham is one of 40 BEYA honorees. She will be recognized during the 2018 BEYA STEM Conference in Washington D.C. February 8-10. The 32nd annual STEM Conference will present the naval engineer with the Dr. John Brooks Slaughter Legacy Award.

The John Brooks Slaughter Award, named after pioneering engineer and BEYA’s first Black Engineer of the Year, has been in existence since 2016. Previous winners of the award formerly known as Special Recognition, include Leidos Vice-President Edouard Benjamin, and Danielle Grant, project manager, Leidos.

LaTisha is the engineer responsible for navigation controls and display systems at the Naval Air Systems Command. She is also active in promoting careers in science, technology, engineering, and math (STEM) through Discover E, NSBE, and helped establish the first NSBE Junior Southern Maryland Chapter.

After graduating with an electrical engineering degree in 1956, Dr. Slaughter took a civilian position at the United States Navy Electronics Laboratory in San Diego in 1960 and worked for the Navy for over 15 years. A University of Southern California/USC Viterbi School of Engineering professor since 2010,  he is a recognized role model for excellence in science, mathematics, and engineering mentoring.