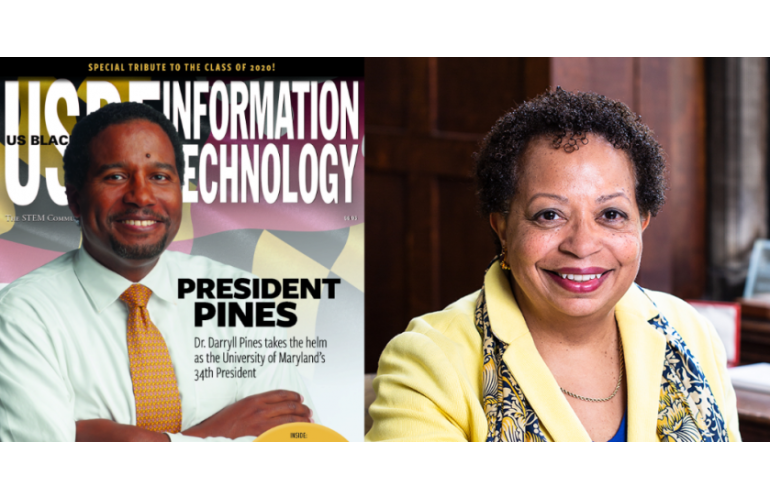 Remember September. It’s Alzheimer’s Month. Did you know that while working on her Ph.D. from the Johns Hopkins School of Public Health, Joanne Berger-Sweeney did the proof of concept work on Razadyne?  It went on to be one of the most-used Alzheimer’s drugs in the world.

Dr. Berger-Sweeney was inaugurated as president of Trinity College in 2014. Since then, she has overseen development of the college’s plan, Summit, which will guide Trinity toward its bicentennial in 2023, and creation of the Bantam Network mentoring program for first-year students.

Additional achievements under Berger-Sweeney’s leadership include the college’s partnership with edX, one of the world’s premier online course platforms.

Under Berger-Sweeney’s leadership, Trinity College is a  partner in the Hartford/East Hartford Innovation Places Planning Team selected in 2017 to receive a share of $30 million in state funding to spark economic development and investment in innovation.

Before coming to Trinity, Berger-Sweeney served as dean of the School of Arts and Sciences at Tufts University (2010-14).

Before Tufts, Berger-Sweeney was a member of the Wellesley College faculty, which she joined in 1991 as an assistant professor in the Department of Biological Sciences and rose through the ranks to become the Allene Lummis Russell Professor in neuroscience.

She also served as director of Wellesley’s Neuroscience Program.

Berger-Sweeney received her undergraduate degree in psycho biology from Wellesley College and her master’s degree in public health in environmental health sciences from the University of California, Berkeley.