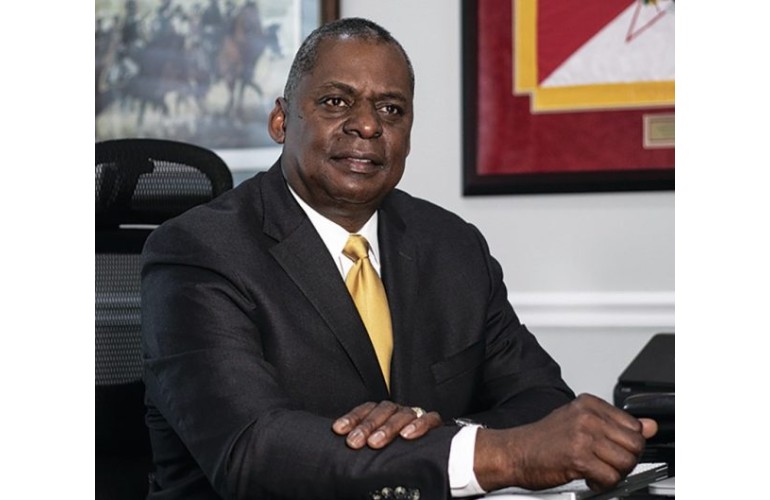 Breaking news from The Washington Post reports that the Senate has confirmed Lloyd Austin to lead the pentagon in the Biden administration, making him the nation’s first Black defense secretary. Congress had granted a waiver to a rule requiring former uniformed military personnel to be seven years removed from active service before they can become defense secretary.

The Senate held a confirmation vote on Friday for President Joe Biden’s defense secretary pick. The House of Representatives and Senate approved a waiver Thursday for retired Army Gen. Lloyd Austin to serve as Secretary of Defense. According to Axios, the Senate voted 93-2 to confirm retired Gen. Lloyd Austin as secretary of defense. The New York Times said that in a 93-2 vote, Senators helped President Biden fill a critical national security position and elevated the first Black Pentagon chief.

Gen. Austin served for three years as the head of U.S. Central Command. He was featured on the cover of US Black Engineer magazine’s end-of-year Veterans edition in 2013 and is a Stars and Stripes honoree.

“This is a noteworthy tribute to General Austin,” said retired Vice Admiral Walter Davis, one of the founding fathers of the BEYA Stars and Stripes mentoring organization.

“While in active service he gave Stars and Stripes that same dedication. Whether talking to a large audience or small group or one-on-one, he not only inspired youth to pursue engineering and STEM but he inspired excellence, dedicated hard work, and a don’t-give-up-easy attitude. In fact, all of us were inspired by him. We hope to have his continued help with Stars & Stripes. We should all let him know how much we appreciate him.”