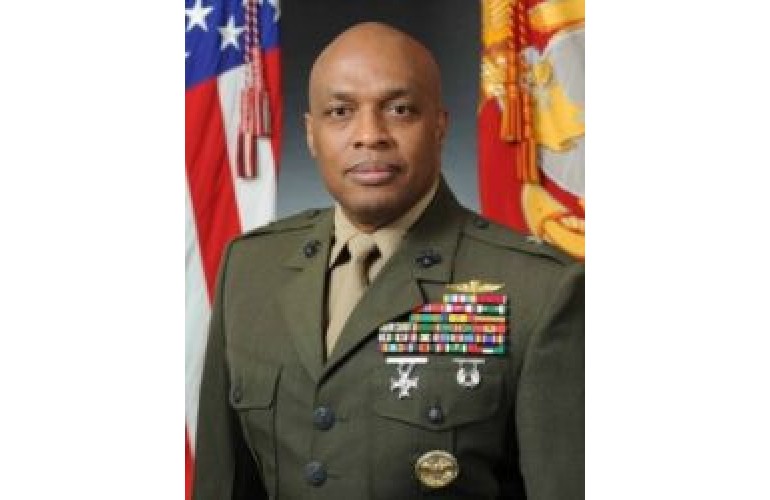 Stewart’s nomination to lieutenant general was approved by the Senate Armed Services Committee Dec. 10. He is the first African-American and the first Marine to lead the DIA.

According to a department of defense report, the new DIA director said his tenure will focus on striving for excellence in the intelligence profession, and building upon the path already put in place by his predecessors.

His previous positions include senior intelligence planner for the Office of the Under Secretary of Defense for Intelligence and director of Intelligence for Marine Corps Headquarters. Stewart recently served as commanding general of U.S. Marine Corps Forces Cyberspace. On Wednesday, January 21, he relinquished that position to serve as director of the Pentagon’s foreign espionage arm and commander of the Joint Functional Component Command for Intelligence, Surveillance and Reconnaissance.

Jamaican-born Stewart entered the Marine Corps in 1981. He received his baccalaureate degree from Western Illinois University, Macomb, IL, where he majored in history (1981). He also earned master’s degrees in national security and strategic studies from the Naval War College, Newport, Rhode Island (1994) and in National Resource Strategy from the Industrial College of the Armed Forces, National Defense University, Washington, D.C. (2002).