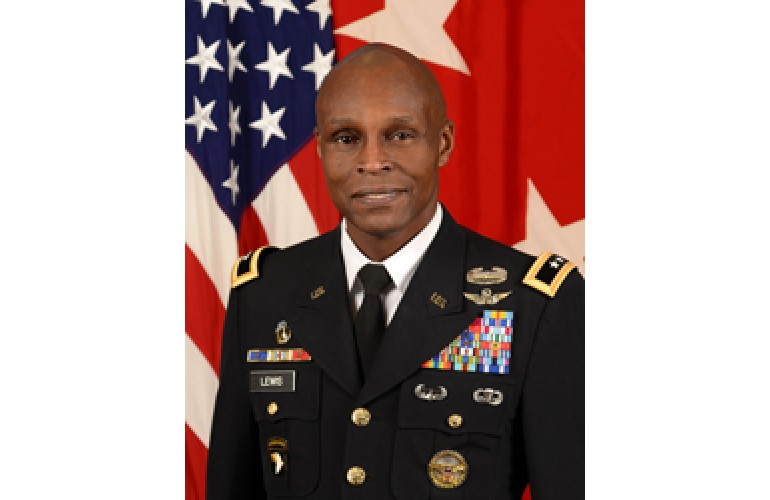 Maj. Gen. Ron Lewis has been tapped as senior military assistant to Ashton B. Carter, who assumed office as the Secretary of Defense February 17.

General Lewis, an Army air cavalry officer, had been serving as the head of Army public affairs before he was chosen by the new defense secretary to be his senior military assistant.

According to the Army Times, Lewis served as an adviser on Carter’s transition team, and he has filled the role of military adviser to Carter twice before.

The Army Times also noted that Lewis is the first African American to serve since Colin Powell held that position in the 1980s.

Lewis, a graduate of the U.S. Military Academy with a bachelor’s in Engineering Mechanics, received the Army Stars and Stripes Award during the 27th annual Black Engineer of the Year Awards (BEYA) STEM Global Competitiveness Conference in February 2013.

The award recognized Lewis as an officer who made a distinguished contribution to the mission.

The BEYA conference is one of the nation’s largest gatherings of professionals committed to increasing minority participation in science, technology, engineering and mathematics(STEM).

Lewis, and dozens of other high-ranking military officers and civilians, had the opportunity before the award ceremony to spend time talking to approximately 200 pre-college, diverse youths about choosing education paths in STEM areas.