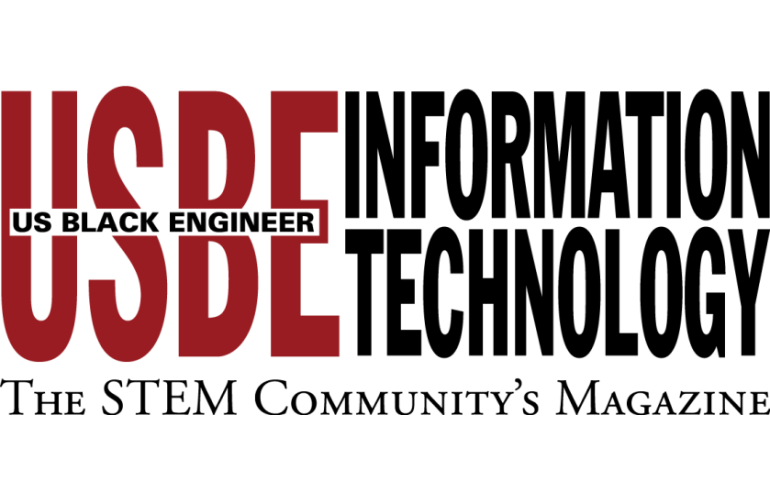 Virginia’s Governor Ralph Northam has announced that his proposed state budget will increase funding for Historically Black Colleges and Universities (HBCUs).  The proposal includes the creation of an HBCU Opportunity Fund. Together, Virginia Union University and Hampton University will receive $10 million per year.

The budget will allocate an additional $20 million in 2023 and $20 million in 2024 to increase the affordability of Norfolk State and Virginia State University. More students will be able to access a high-quality education thanks to these state funds.

“Virginia’s higher education system is parallel to none,” said Governor Northam. “HBCUs have long been underfunded, and we have worked tirelessly over the past four years to fix that. We are closing the funding gap and making college more accessible to all Virginians.”

In 2019, Northam proposed and allocated nearly $300 million in new funding for Virginia State University and Norfolk State University, as well as additional capital support and funding for programs to help first-generation students overcome barriers to graduation.

“HBCUs are a critical asset to Virginia’s higher education system and this funding will be game-changing for these institutions,” said Secretary of Education Frances Bradford. “Proper funding for these schools means better resources for students. Students will also benefit from increasing TAG Program funding. These grants help Virginians overcome barriers to going to college.”

“This new investment permanently changes the way Virginia invests in HBCU’s like Virginia Union and Hampton,” said Dr. Hakim Lucas, president of Virginia Union University. “This is a new beginning, and a dramatic step forward.”

Governor Northam’s proposal also calls for an increase in the Tuition Assistance Grant (TAG) program from $4,000 to $5,000 per student over the next two years. The TAG Program provides grants to Virginia residents who attend eligible accredited private, nonprofit colleges and universities in Virginia.