March for Science on Earth Day 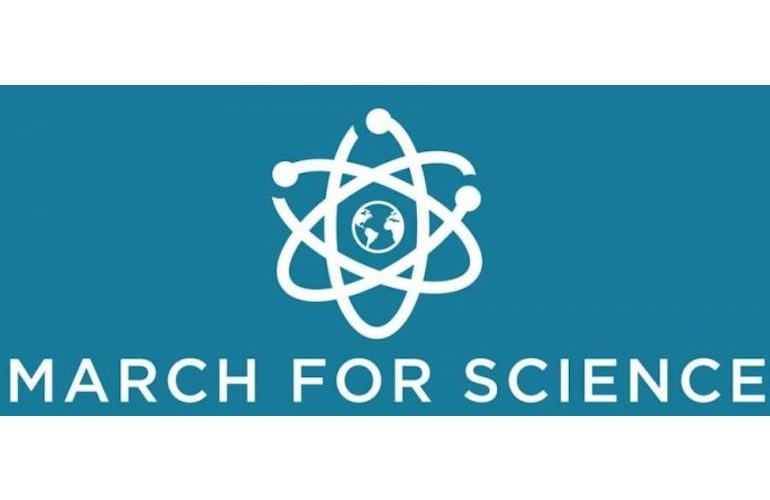 Organizers of the first-ever March for Science set the stage for global environmental and climate literacy in Washington, DC on a very symbolic day.

Each year, Earth Day—April 22—marks the anniversary of the birth of the modern environmental movement in 1970.

Co-organized by the Earth Day Network, the March for Science event has been billed a the first step in a movement to defend the vital role science plays in everyday life, including in health, safety, economies, and governments, and encourage research that gives us insight into the world.

Co-Hosts of the event are Derek Muller, creator of Veritasium, and Questlove, musician, DJ, producer, and journalist.

“Scientific discovery and innovation are a critical part of our nation and our future — science extends our lives, protects our planet, puts food on our table, contributes to the economy, and allows us to communicate and collaborate with people around the world,” said Caroline Weinberg, National Co-Chair, March for Science. “On April 22, scientists and science supporters will unite worldwide. Thousands of people in almost 500 cities around the world will march together in support of science’s role in society and policy and to ensure our future.”

Scientists, science advocates, educators and concerned citizens will march on April 22 at 480 satellite events – a number that continues to grow as the event nears. Organizers have partnered with over 170 organizations to make an impact throughout the world, including Earth Day Network, American Geophysical Union, National Science Teachers Association, and Carnegie Science.

“We are thrilled by the outpouring of support from museums, aquaria, scientific societies, NGOs, universities, religious groups and citizen science organizations,” said Ayana Elizabeth Johnson, Co-Director of Partnerships, March for Science. “This grassroots movement —with 198 partner organizations (and counting!) —represents a broad, diverse, and inclusive coalition in support of science and evidence-based policy making.”

The flagship event, as well as the more than 400 coordinated events happening across the world, takes place on the National Mall in Washington, DC on April 22.