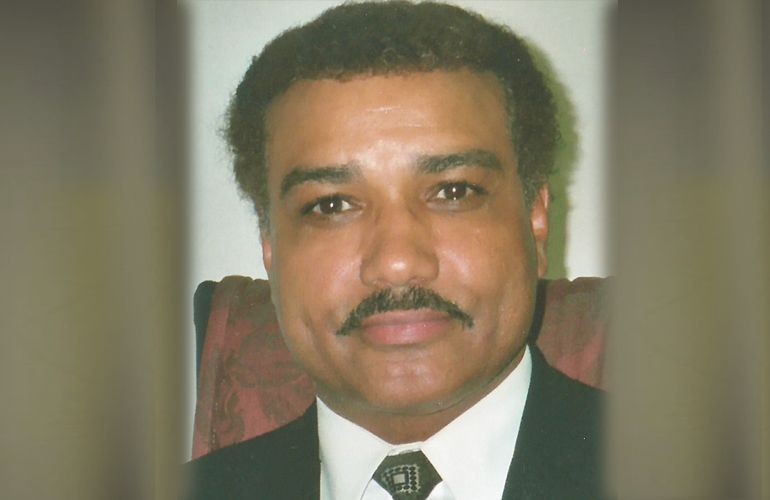 The International Forum on Advancements in Healthcare (IFAH) has named Dr. David Dalton as one of the “Top 100 Healthcare Leaders” for 2019. The award will be presented in June.

In recognition of his public service, Dr. Dalton has received a Medal of Freedom and an award from the Black Caucus of State Legislators. The Black CEO Hall Of Fame inducted Dalton in 2006 and his hometown in Grafton, West Virginia, has also honored him. He was inducted into the Taylor County School’s Hall of Fame in 2013 and inducted into the West Virginia School of Pharmacy Centennial Hall of Fame in 2014.

Dr. Dalton has served as the chairman of Wellness Healthcare Inc., a telehealth, and wellness company. One of the original members and directors of the National Council for Prescription Drug Programs, he was responsible for the standards that pharmacies use across the United States to transmit prescriptions.

He has served as a board member for organizations such as Blue Shield of Pennsylvania, United Way, the National Association of Chain Drug Stores, University of Maryland BioPark, and hospitals. He is the founder of the National Minority Health Association.

Dalton graduated with a Bachelor of Science in Pharmacy from West Virginia University in 1971. As a pharmacist in the early 70s, he enhanced patient care by prescription fulfillment and consultation. By 1972, he was a district pharmacy supervisor and then divisional pharmacy manager. Two years later, he earned his doctorate in pharmacy in Maryland.

During the 1980s, he held a series of corporate positions in professional placement and professional relations at Rite Aid. He moved rapidly up the career ladder from assistant vice president to vice president, senior vice president, and executive vice president, placing him front and center of patient care, research, innovation, mergers, and acquisitions. He left Rite Aid to acquire Peoples Drug Stores with an investment group, including Robert Bass of Texas.

Dalton served briefly as a senior vice president at Peoples Drug Stores, before acquiring the Sherman Management Group, one of the first worker compensation pharmacy benefit management companies in the United States, and the Medical Service Agency, where he served as chairman, president, and CEO.

In 1994, he merged Sherman Management and Medical Services into MEDNET, a public company listed on Nasdaq. Dalton served as executive vice president of Mednet and president of Medi-Claim, a wholly owned subsidiary of Mednet.

His next venture, Managed Care Rx, a specialty pharmaceutical provider for assisted living facilities, nursing homes, and prisons, was merged with a subsidiary of Bergen Brunswick, a drug wholesale company with sales in excess of $14 Billion.

Later, Dalton launched Health Resources, Inc., the first African American pharmaceutical company in the United States and a national discount pharmacy benefit management company that has contracted with more than 50,000 retail pharmacies for the fulfillment of prescription orders.

Dalton is also president and CEO of Univec Inc., which manufactures and distributes specialty pharmaceuticals to hospitals, physicians, pharmacies, and clinics. Physician and Pharmaceutical Services Inc. is the pharmacy sample services division of Univec that provides prescription “starter-script” samples programs for physicians to give to their patients.

Congratulations to Dr David Dalton. He is a man of honor and integrity. I leader and a role model!