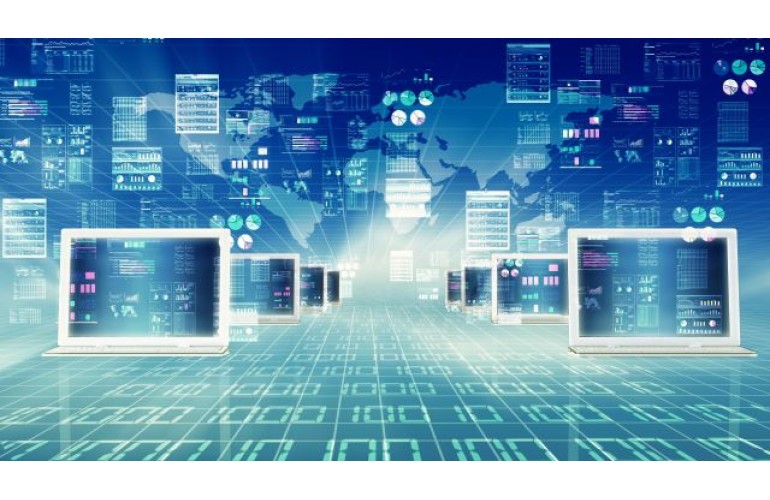 According to the newly released State Technology and Science Index, Massachusetts remains in first place for 2022, as it has done in every Index since 2002. California saw its ranking rise to second place for the first time in more than a decade, driven partly by the more significant role its tech sector played leading up to and during the pandemic.

The remaining top five are Colorado, Maryland, and Utah, which, along with Washington in sixth place, have remained at the top of the rankings for the past three Indexes. Oklahoma (46th), West Virginia (47th), Arkansas (48th), Louisiana (49th), and Mississippi (50th) make up the bottom five.

The most significant drop in this year’s rankings is South Carolina, which fell by eight places from 35th to 43rd overall, driven by a 12-place decline in tech concentration and dynamism and a seven-place fall in risk capital and entrepreneurial infrastructure.

Ohio fell six places from 24th to 30th, mainly due to an eight-place fall in research and development Inputs. On the positive side, Wyoming made a remarkable jump of eight spots from 39th to 31st, mainly due to a dramatic 15-rank increase in tech Concentration and dynamism. Nevada also showed a strong upswing of seven places from 46th to 39th, as capital inflows from places such as Silicon Valley

Since the publication of the initial Index in 2002, the role of human capital development, research, innovation, and entrepreneurship connected to technology has become even more critical, the report said. As the roles of tech-based supply chains, skilled worker shortages, and overseas competition repeatedly made the news, it has only served to reinforce the importance of the key indicators in the Index in signaling opportunities for higher wages, more diverse and competitive economies, and future growth both for the states and their residents.

Every two years, the Index provides an opportunity to examine how states rank against each other overall and directly relate to the five composite subindexes: Research and Development Inputs, Risk Capital and Entrepreneurial Infrastructure, Human Capital Investment, Technology and Science Workforce, and Technology Concentration and Dynamism.

The Index scores states based on rankings in the five composites rather than on absolute numbers. These composites represent a state’s current strengths in tech-based economic growth, skilled workforce, entrepreneurship, and future capacity, as reflected in investments in research and development and higher education.