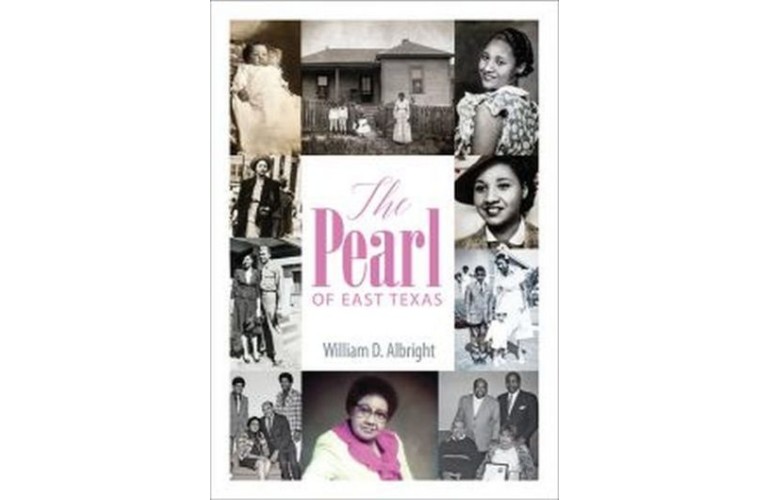 Black Engineer of the Year Diversity Leadership Award winner William D. Albright was at the forefront of the diversity movement in America for nearly three decades, before retiring as director of quality of work life and benefits at MITRE in the early 2000s.

Albright’s recently published book,  Mattie Pearl Albright – From the Jim Crow South to Community Leadership: An Extraordinary Life,  is described as shedding light on a changing period in American history and race relations.

Born in the early part of the 20th century, Mattie grew up in the Jim Crow era in Shreveport, Louisiana, moved first to Los Angeles, California in the early 1940s and World War II, then to the East Texas city of Berryville with her husband William. In each location, she was a standout, whether at her segregated high school in Shreveport, starting and managing one of the few credit unions established for blacks in Los Angeles, serving on the city council and founding two chambers of commerce in East Texas. She achieved all of this while raising and nurturing a family.

Below are three reader reviews:

Bill Albright has delivered a thoroughly enjoyable read. While an intensely personal story, the telling of family, geographic, political, racial and social realities of the 1920s through to the present are of global interest. Oral and written histories are combined masterfully, often with humor, in vivid descriptions of the challenges, sadness, joy, perseverance, sacrifices and triumphs experienced by this remarkable woman. The book stretches beyond a simple tribute to Pearl, to provide lessons for us all. – David L. Katz, MD, JD

In The Pearl of East Texas, Bill Albright provides a rich chronicle of the life of his mother, Mattie Pearl Albright that sheds light on both a changing period in recent American history and the shifting intricacies of race relations in our society. Mattie grew up in Jim Crow-era Shreveport, moved to booming wartime Los Angeles, and lived the last part of her life in Berryville, Texas. With a confident, compassionate, collaborative and community-minded spirit, she demonstrated how a smart, assertive, and professional African American woman could provide leadership in her community, whether in largely black post-war Watts or largely white late 20th-century East Texas. The book is especially timely in the light of increasingly complex racial challenges. – Freeman Hrabowski, president, University of Maryland Baltimore County

Told in nuanced detail, The Pearl of East Texas paints a factual yet sensitive picture of a woman who brought the best out of her family, a small Texas town and its business community through proven leadership, personal integrity and simple charisma. I recommend this book to anyone seeking to understand the making of a successful life well lived in 20th Century America. – Knox Singleton, CEO, Inova Health System

This remarkable story can be obtained from www.Amazon.com, www.BarnesandNoble.com,
and at Outskirts Press