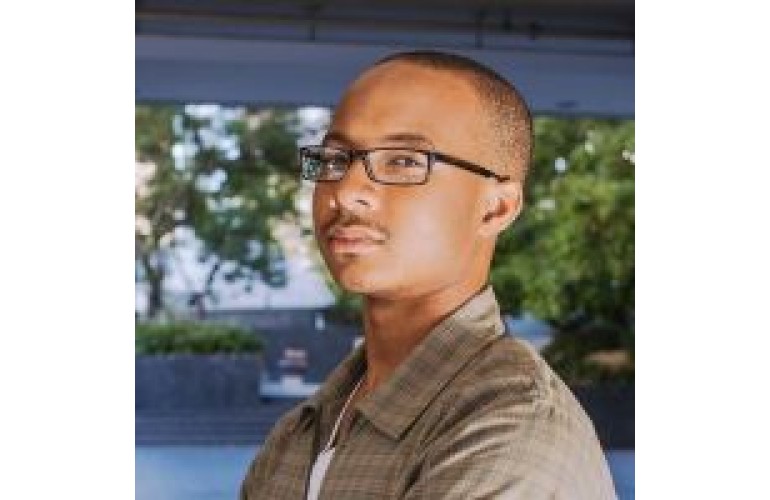 Four years ago, Jaylen Bledsoe became an Internet sensation when his IT company was reportedly valued at $3.5 million.

He achieved success in building a website design business when he was just 14, inspiring business camps in St. Louis and Dallas for teenagers, and developing the Jaylen D. Bledsoe Global Group.

Now, Bledsoe, 17, is ready to motivate more teens to business ownership with the Young Entrepreneur University, a program for teenagers where he would “teach students the concepts and fundamentals of building a business, based on the idea of innovating for people.”

Through a digital curriculum of online courses, he plans to make an “international program teaching youths (around the world) how to innovate” in new businesses.

“It’s more like crafting young people in our society to be entrepreneurs,” Bledsoe told the Urban News Service.

“Entrepreneurship is a hot topic right now for young college students trying to find their way, but that’s the youngest age in which efforts extend to. If I can use my story to motivate, inspire and push a young person who may be lost in life, then that’s my purpose.”

Bledsoe, who has been accepted at Stanford University and plans to study international business and psychology, already employs 180 people.

According to Urban News, his company used its search engine optimization experience to help comedian and entertainment star Steve Harvey earn $8 million in presales of his book, Act Like A Lady, Think Like A Man.

“To work for him now is pretty remarkable,” said Wilmer Jackson-Spencer, Bledsoe’s business manager, who grew up in the same neighborhood.

“He has such a high aptitude. He’s very clear in what he wants done and how he wants it done. He doesn’t watch football or play sports. He’s all about the Jaylen Bledsoe Global Group. His focus and diligence force me to put that into my work – and I’m 37. It’s amazing to have the kind of engagement he has,” Jackson said to Urban News.

Bledsoe has partnered with major companies, including K Swiss and AT&T.

“I want to be the go-to guy for digital strategy and business development among celebrities and Fortune 500 companies,” Bledsoe said.

“It’s a cliché, but everyone agrees,” said Jackson-Spencer. “Jaylen hasn’t even scratched the surface. The best thing about that is that he will help people, especially young people, along the way.”