How the Moores push for STEM education 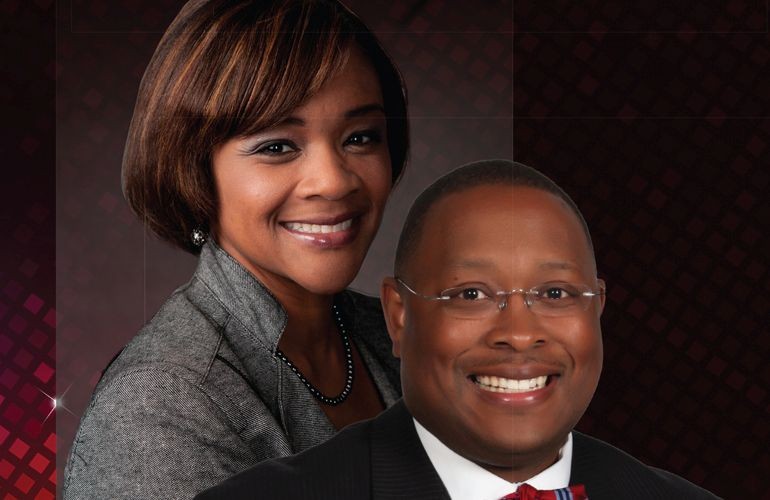 This husband-wife team aren’t just about increasing the number of  students in STEM. They want to make sure everybody’s involved.

Mrs. Stephanie Michelle Moore is a technologist at Booz Allen Hamilton, a consulting firm in Washington, D.C. Part of her job means supporting software and engineering projects for Booz Allen clients in defense and intelligence.

Top-tier journals have published. He has also secured large grants and contracts from the U. S. Department of Education, AT&T Foundation Inc., the Ohio Department of Job and Family Services, and the NSF.

Under his guidance, the Bell National Resource Center has become a national model for retention. The number of African American undergraduate males who have a cumulative grade point average of 3.0 or higher at Ohio State rose from 224 in 2006 to 473 in 2012. The retention and graduate rates for African American males have also increased. The Bell National Resource Center has also expanded its scope by conducting research.

Dr. and Mrs. Moore like giving back to others.

Black Girls Code and Girls in Technology are just a few of the many STEM programs that Mrs. Moore volunteers with to help inspire interest in STEM.

Around Booz Allen, Mrs. Moore is active in mentoring circles and employee forums. Her colleagues and clients have recognized her efforts with various team and performance awards. One of those awards is the 2011 Women of Color in STEM Technology All-Star, a competitive award that recognizes the accomplishments of women in STEM.

Mrs. Moore received her bachelor’s degree in business with a major in management computer information from the historically black college.

The NSU scholarship supports African American women at NSU, who are natives of South Carolina that maintain a cumulative 3.0 grade point average or higher. In addition to receiving the scholarship support, Mrs. Moore becomes a mentor to the recipients and gives both personal and professional advice.

In 2014, the Columbus City Council passed a resolution to honor Dr. Moore’s work. A year later, the City of Spartanburg in South Carolina, which is close to his hometown in Lyman, gave him keys to the city as a gesture of trust.

I’d welcome the opportunity to share my expertise in this arena. http://www.edpolicyconsulting.com

I am seeking a mentor. I have a Bachelors Degree in Computer Information Systems and have not worked in my field in 19 years. I took off to raise my daughters, who now are 26 and 19 in college. I plan to get my Masters Degree in Cyber Security. I need a mentor to update me in the engineering field, so I can get back to work and become a mentor. Thank you for your time and consideration.