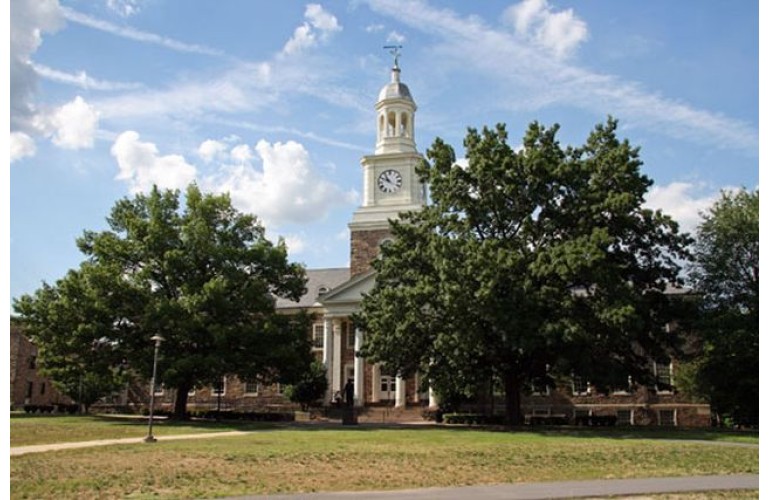 Did you know a verse of the Star Spangled Banner celebrates the death of escaped slaves who fought for their freedom in the War of 1812?

In a 15-minute documentary titled, What So Proudly We Hailed, students at Morgan State University “tell the story of the national anthem’s problematic inspiration and history.”

According to a Complex Media article, “Agree or Disagree With Colin Kaepernick-the National Anthem’s History Is Racist AF” the Morgan State University film also shines a light on the anthem’s lesser-known third verse.

The hidden verse celebrates the death of escaped slaves who fought for their freedom with the British and against the United States in the War of 1812.

Below is the forgotten verse of the Star Spangled Banner, which is explored in the Morgan State film.

And where is that band who so vauntingly swore,
That the havoc of war and the battle’s confusion
A home and a Country should leave us no more?
Their blood has wash’d out their foul footstep’s pollution.
No refuge could save the hireling and slave
From the terror of flight or the gloom of the grave,
And the star-spangled banner in triumph doth wave

The United States Flag Code covers all aspects of etiquette in relation to the Stars and Stripes, but the custom of standing during the rendition of the Star Spangled Banner started almost 80 years after Francis Scott Key first wrote the words in 1814.

A 1970 plaque memorializes the man who reportedly began the tradition of standing during the singing of the national anthem in 1893.

No one knows when the hands-on-heart custom started.

Still, some have argued that the requirement for the national anthem is subject to the same First Amendment controversies that surround the Pledge of Allegiance.

For example, Jehovah’s Witnesses do not sing the national anthem, though they are taught that standing is an “ethical decision” that individual believers must make based on their “conscience.”

Hello there, I discovered your website by the use of Google while looking for a related subject, your web site came up, it seems good. I have bookmarked it in my google bookmarks. acakkfcecceg

I like this weblog very much so much good info. It’s a poor sort of memory that only works backward. by Lewis Carroll. fdcakfdbcfddgdka